Ex: Shoot someone's head, head will be on the Bolt until it hits the wall.

Functions the same way as the crossbow from R2D 2014, a small delay like pipebomb then a devastating explosion.

Alternative bolt that grapples you anywhere that is solid. You can grapple onto a zombie and pull them towards you, however that is extremely situational and won't kill them. You will need to reload this if you can't retrieve the bolt (If shot in water, thrown into the void, despawns if not picked up in time). Only get 2 bolts. 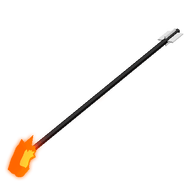 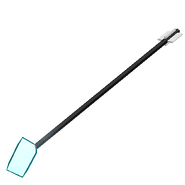 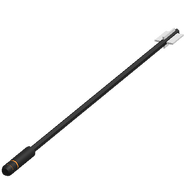 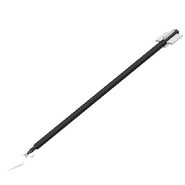 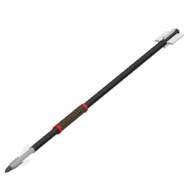 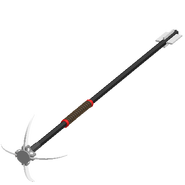