The Skull Riders are a fictional band created for Reason 2 Die: Awakening.

They're created principally to be the main attraction for the Coconut Split Stadium in Harbor Carnival. Some posters that advertise them can be found in Suburbs, District III and Peach N' Spills Resort.

The Skull Riders have no official song made specifically for Reason 2 Die, and this explains why the concert show plays Late - Night Rock during Campaign. 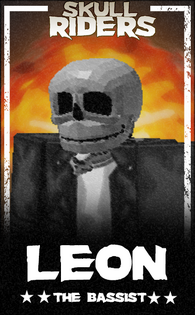 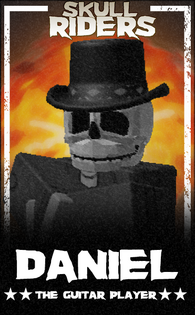 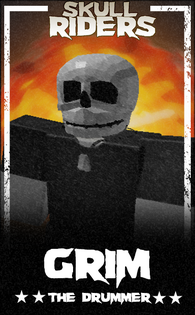 Awake Below The Surface

Acid Rain From The Riders

Retrieved from "https://r2da.fandom.com/wiki/Skull_Riders?oldid=939170"
Community content is available under CC-BY-SA unless otherwise noted.