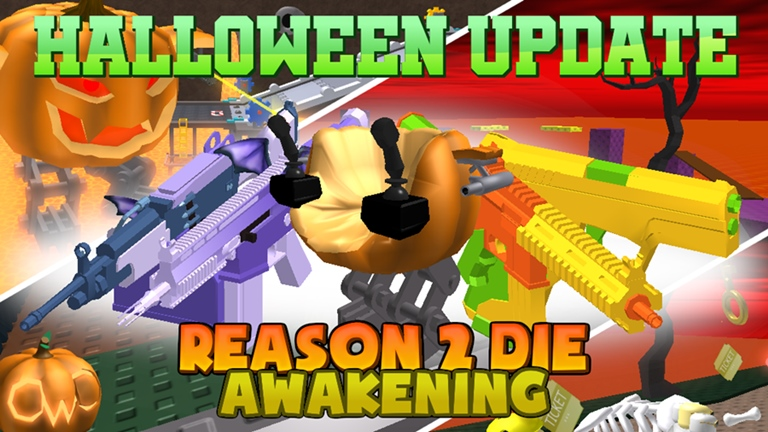 The R2DA Halloween Event 2018 is the 3rd Halloween event which was released on the 12th of October instead of the planned release date of the 11th of October. The event ended on the 14th of November.

Retrieved from "https://r2da.fandom.com/wiki/R2DA_Halloween_Event_2018?oldid=950021"
Community content is available under CC-BY-SA unless otherwise noted.