How to connect Gamepads

If you are on PC and you have connected your gamepad, you will be asked if you want to use the gamepad or not in the lobby. 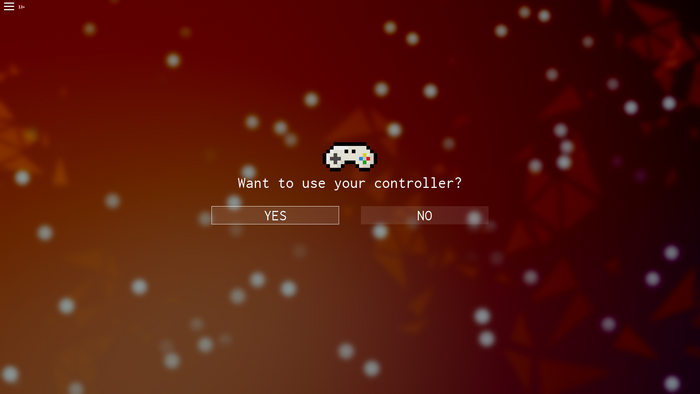 Many people are asking if PS3/PS4 support is available. It's not available officially but you can map your PS3 controller to Xbox controls on your PC by following this guide.

Retrieved from "https://r2da.fandom.com/wiki/GamePad_Support?oldid=898780"
Community content is available under CC-BY-SA unless otherwise noted.