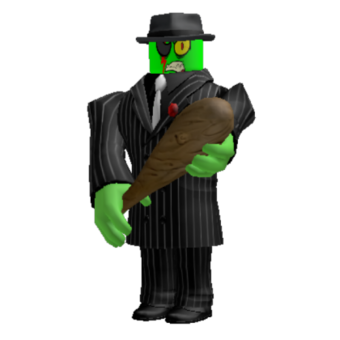 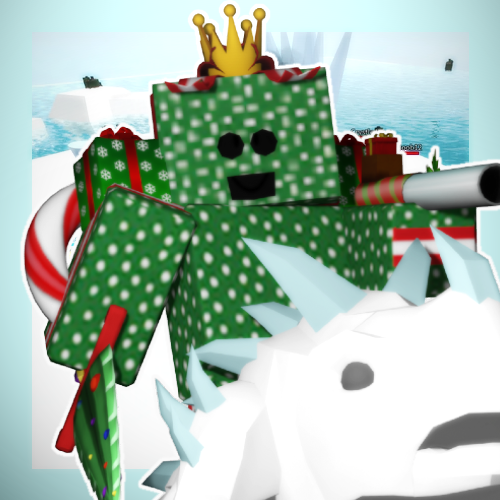 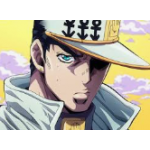 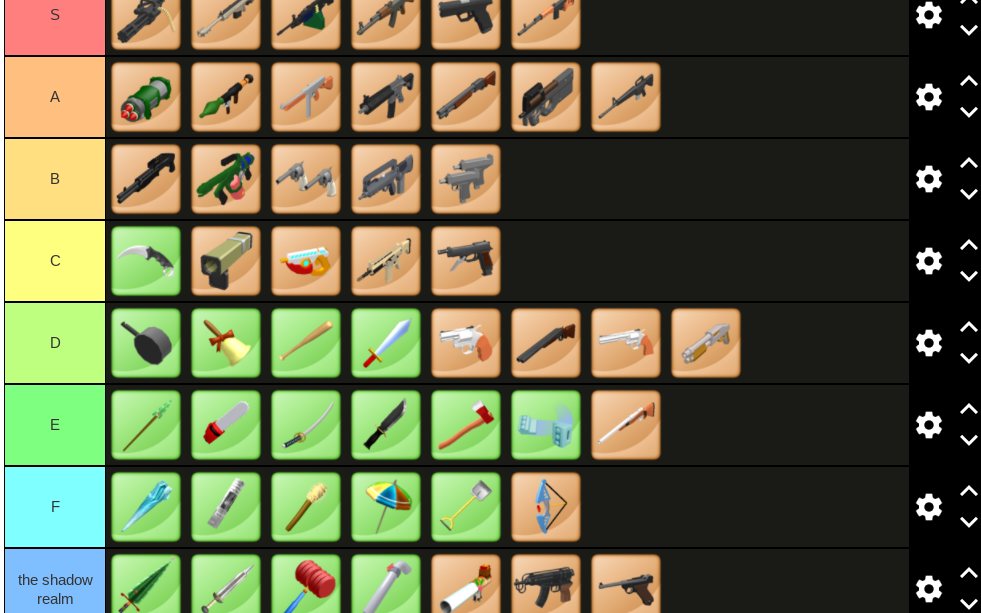 Plz i need to know

You can only reply with the number with the AVI in it, and you can only vote once. The AVI with the most votes will make me change my current profile picture. You’ve got 24 hours. Enjoy your grinding event. 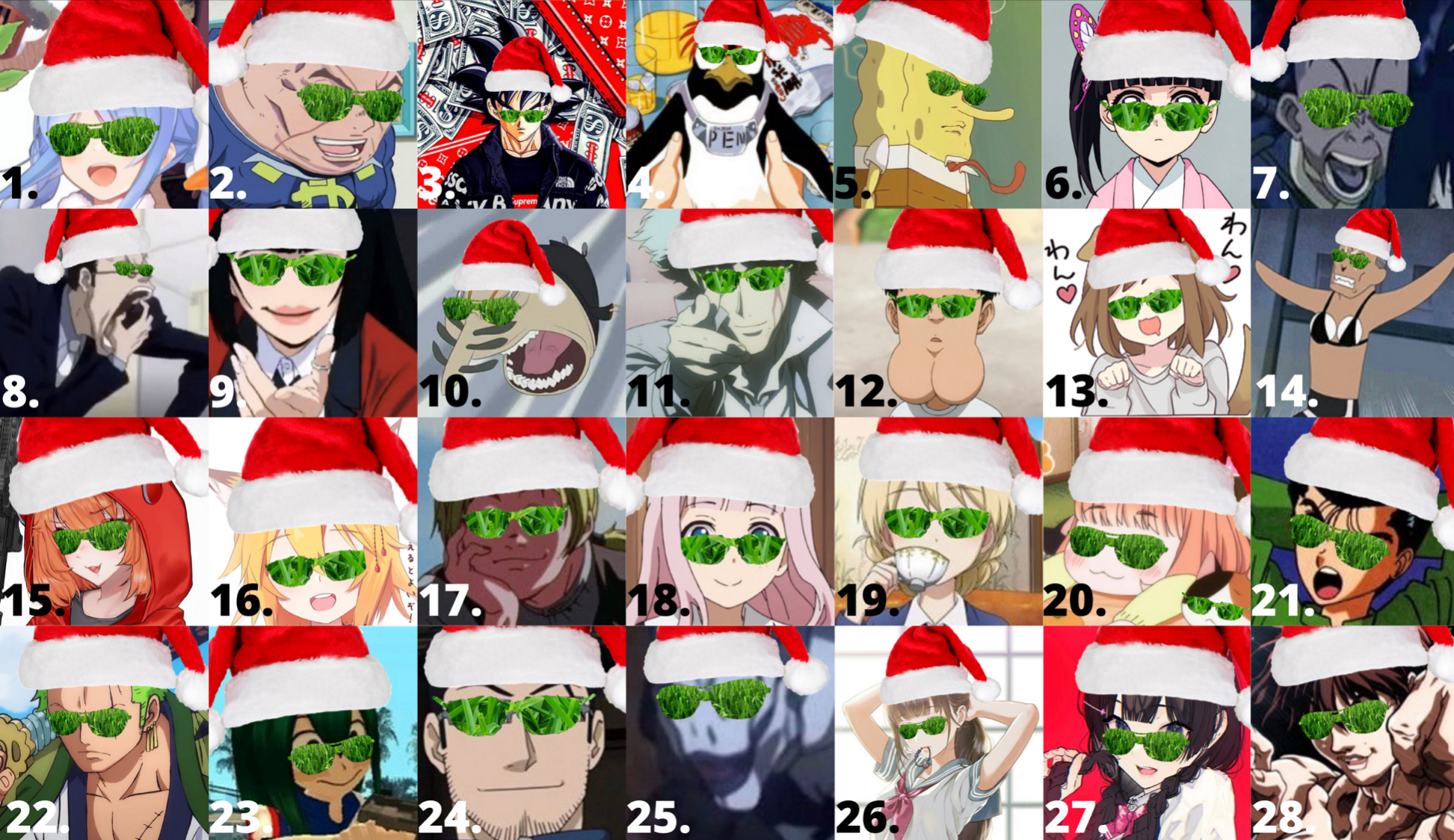 three words, no more, no less.

request whatever random activity you want me to do

describe the wikia in two words (no more, no less).

You are playing on Campfire Chaos. The plane has been fueled up and everyone except for three people, including you, is dead. There is a champ, brute, and plenty of upgraded normal zombies near the entrance of the plane. The champ and brute both slightly braindead and don't act as quickly as a normal player.

One of the people who accompany you is a rank 9 wearing a firevest and wielding the wingmaster with a fireaxe. The other person is a rank 22 with an AK, Bat, and Bulldozer I armor. You yourself have an M16A1, a Steyr M, and a Tac 2 vest. The three of you are situated on top of the Barn, fighting off any zombie who tries to rush you. Everyone has used up their items but they can still buy stuff from the shop. Nobody except the rank 22 has a mount. You cannot use any give commands.

What will you do to try and get in the plane without dying?

It's been over a week. i think we're well overdue for another DAILY (or nightly) SCENARIO. anyway lets begin shall we

You're playing in a 10/10 default server, and you just had the extreme misfortune of entering a server full of beginners. once they notice how high your rank is they all start praising you and accept you as their king/queen. Everyone is letting you win every time you're a zombie, you're continuously getting spared as a survivor, after a while it begins getting a little annyoing. What will you do/say? (you know the drill)

before we begin, i noticed that some of you said that the previous scenario was impossible. as a result, i will try to be more descriptive and balanced from now on. alright let us begin

You're walking alone in shoot em up town, equipped with a dragunov and a luger P08. due to several previous zombie attacks, you only have about 67 health remaining. On you way back to the other survivors, you notice a brute and an elemental going behind a building. you probably already know what's about to happen. going in alone can either end with you getting killed, or killing the elemental before it can charge the brute, but should you alert your team [mainly LRs and MRs, most of which are using Thompsons, M1 Garands and Dragunovs the majority of which have good amounts of health left, though the rest are rather low], you probably wont get pulverized with electricity and explosive clubs, but by the time they get there the brute will have already been charged. what will you do? [post your answer in the replies like always]

I'm doing this one since the last one was impossible.

You are playing on Blox Harbor, you have a jetpack, your team needs one last crate to put on the ship before you can go. The last crate is in the water, no more crates are going to spawn, one other teammate has a jetpack but they are busy fighting a 3 hoards with an M249. Another teammate is guarding the boatmaking sure that no zombies get on the boat. You can jump and try to get the crate in the water and fly back to the ship with your jetpack, but it'll be risky with a high chance of you dying if your miss a stud, what will you do?

You're casually playing on a default 6/5 server, the current map is Campfire chaos II. You've been selected to play as a survivor, but your team quickly diminishes as it's only you and 2 other players. one is a high rank, but not a prestige with a P90 and peacemakers, the other is a newly-prestige with a golden r700. out of nowhere, both of your teammate are caught by leapers. since you for some reason brought a barrett and a baseball bat, you won't have enough time to save them both. You're about to save the high rank, but you realize that the prestige saved you from dying several times last round, but if you save him, your chances of winning are low. if you save the high rank, your chances of winning are high, but you will probably have a negative conscience for quite a while. What will you do? [you know the drill]

You're playing chronos quest on a 26/30 VIP boss server, and everyone has just spawned in. however, you notice that quite a few players are wearing farmer's jackets. Eventually the first puzzle is solved and the walls are broken, and people begin to get onto the moving platform. you're just about to hop on as well, until you realize that the button has not been pressed. for whatever reason you also forgot to bring your duck/bunny mount (if you have either) so you cannot jump across the gap. If you go for the button you will most likely be egged and killed, but if you let someone else go for it instead, THEY will most likely be egged and killed, and if you try to get onto the platform now, you may be killed by an unsuspecting water balloon troll. What will you do? [post your answer in the replies as always]

So I found this while looking through some stuff

Are You a Veteran Of R2D?www.gotoquiz.com

I'd say that most of you don't even know the difference between R2D and R2DA.

Its not bad, just give it a shot. Anyone who does try it tell me the results and reaction. Again I don't own this quiz. Its cool I guess.

Totally not copied from Soundsmith

You're playing on a 30/30 VIP server, and the current map is Toy Factory. This time, you've been selected to play as a zombie. Survival time is 2:14, and the majority of the HRs are camping in that little room inside the factory. There are some MRs and LRs with various short and mid-ranged weapons, but almost none are using any long ranged weapons. If you don't figure something out soon, the survivors are going to win. You're currently playing as an elemental, and a group of Steyr M's are heading towards you, and there's a nearby brute attempting to pick off straggling low ranks. What will you do to win the round? [post your answer in the replies like last time] 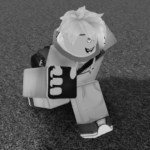 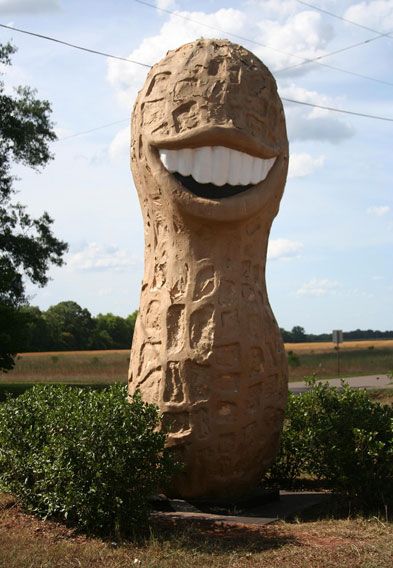 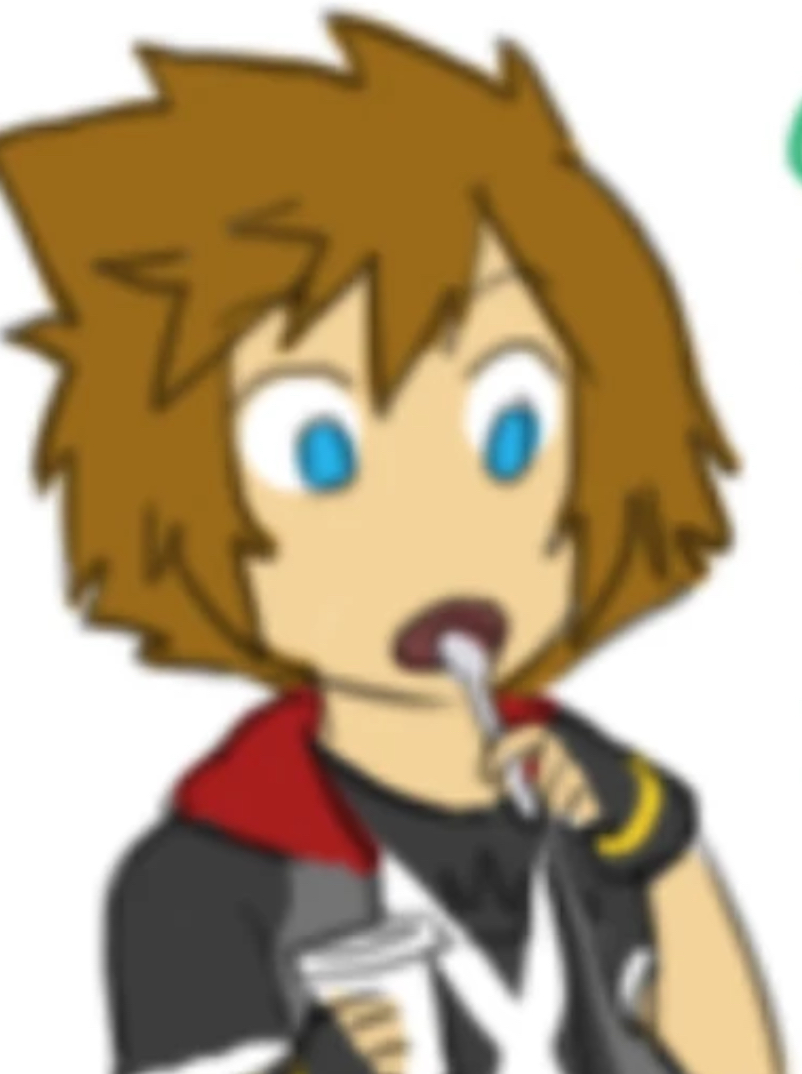 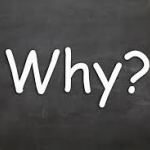 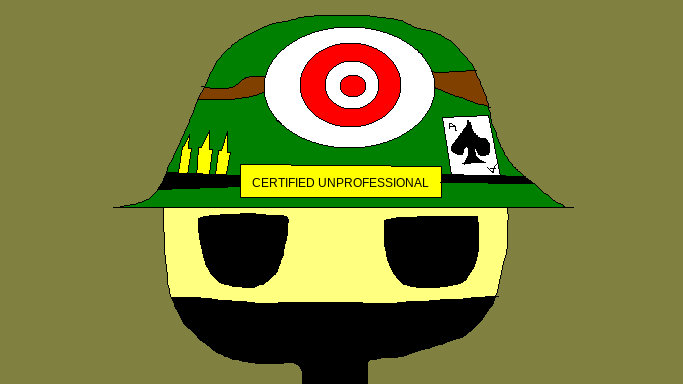 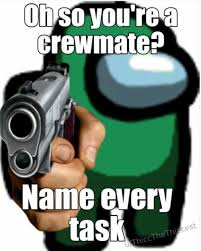 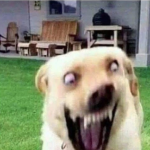 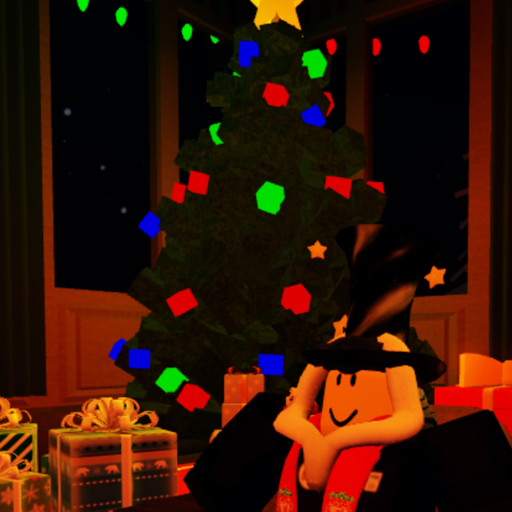 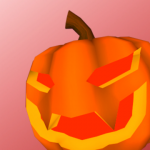 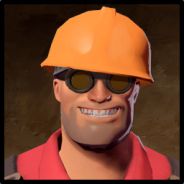 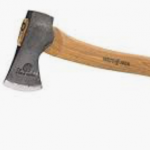 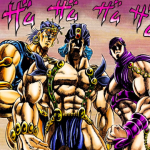 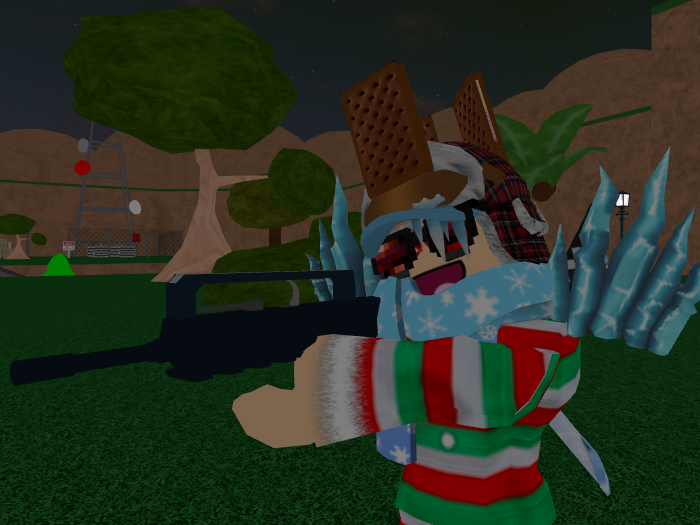 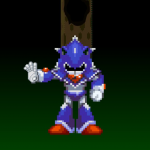 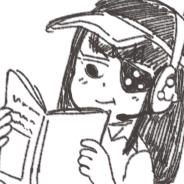 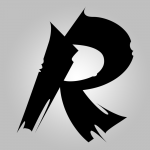 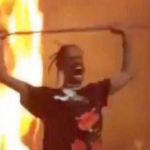 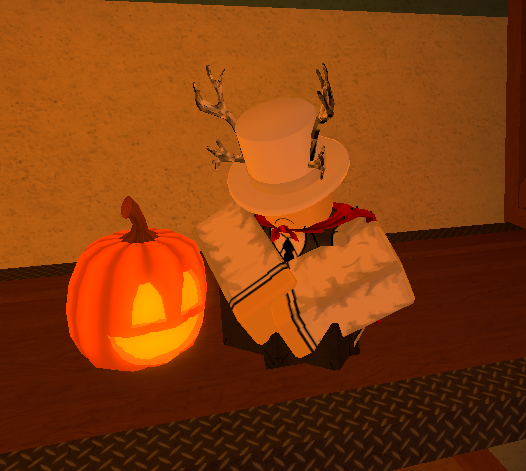