i just wanted to say hi

I Use different weapons that I love!
I QUIT R2DA FOR THIS AND NEVER COME BACK!!!
That’s ok. 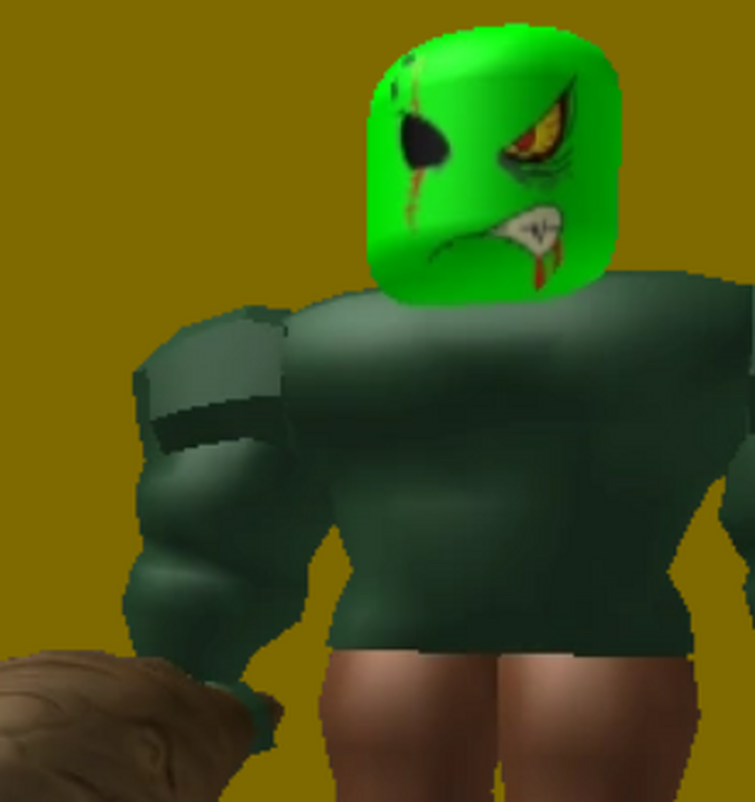 it is named "Bootleg Arsenal"

Who the hell are you all.

It was a dreadful night for the owner of the small arms company. Their sales rose a bit over the past year, but then they dipped again, and the owner and their team were developing a plan to drive their sales back up again. One individual suggested that they expand the variety of the weapons they carried. All the members agreed, including the owner. They decided they would travel to a small, somewhat unknown town in the United States, which had a firearms museum located near the center of it. They decided they would start their excursion at noon tomorrow, as their team of explorers would need to prepare for it. The team was successfully able to land at the location, and they raided the museum of everything it had. The blueprint for the M231 was one of the many things they brought back. They used the blueprint as a base, and created a modified version of it to fit the needs of the survivors, with the modified version having a higher rate of fire and being slightly lighter than the original. Production of the modified version began, importation of the new firearm began, and the company’s sales spiked once more, due to the survivors not only purchasing the new firearm and it’s ammunition, but the new firearm’s attachments, which were also released by the same company at the same time.

This time to wish you all a happy holidays

Looks like him to with the scientist skin for him (halloween) 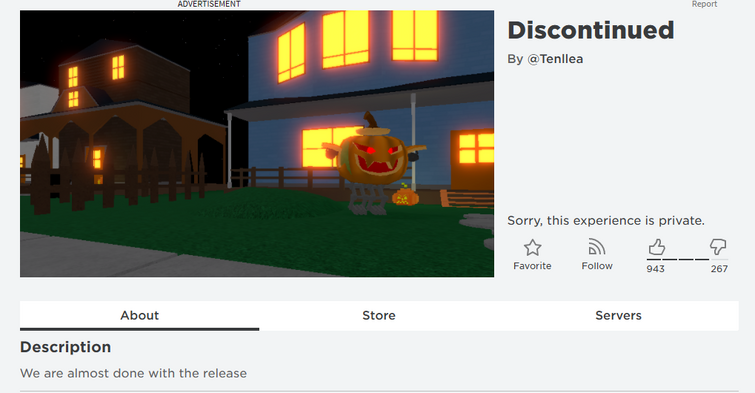 It this update for beta testers?

time to wait for gosinister to make his game i guess.