You have a leak too? Yeah, you should get it fixed fast, because the water bill isn't a small one.

I play in those servers. Am I just blind or what?

So what do you mean is that Pr is playing as Steve in smash, instead of finishing the update. 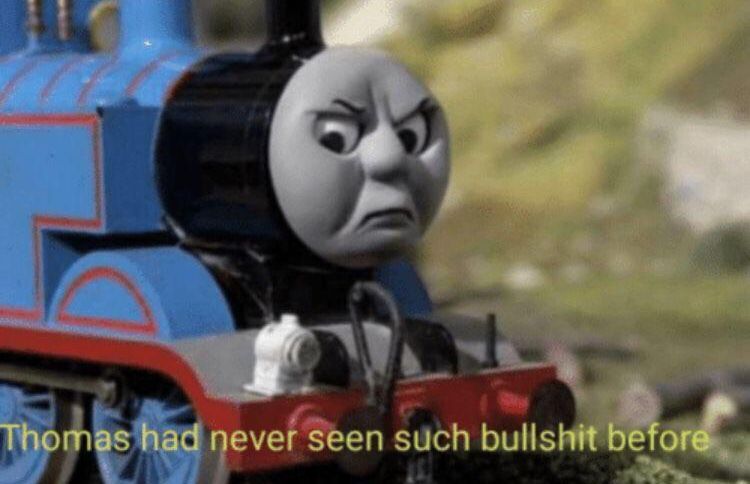 Where have you been playing? I have never seen a prestige like that. Every server I go goes normally or some funny stuff happends.

I almost got vote kicked for killing someone

through a wall as a skull champion, but thank god people knew that was a false kick. In the end he got vote kicked out. 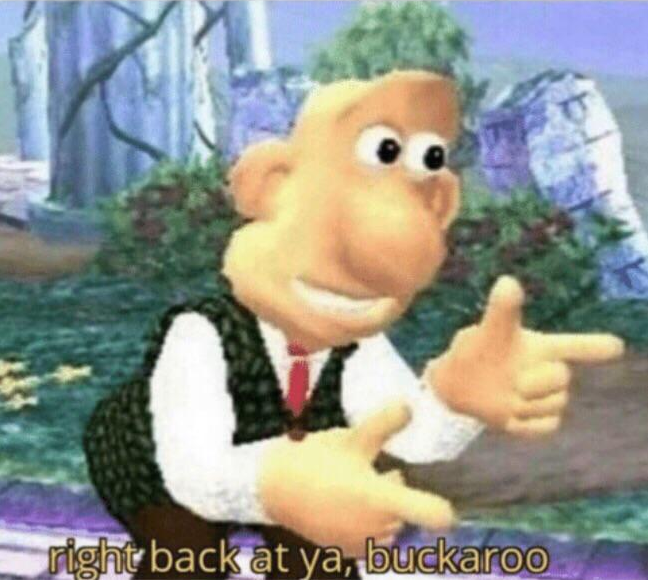 Ice rhino or the crab, because I want so badly to ride them in melee smash with the toy sword 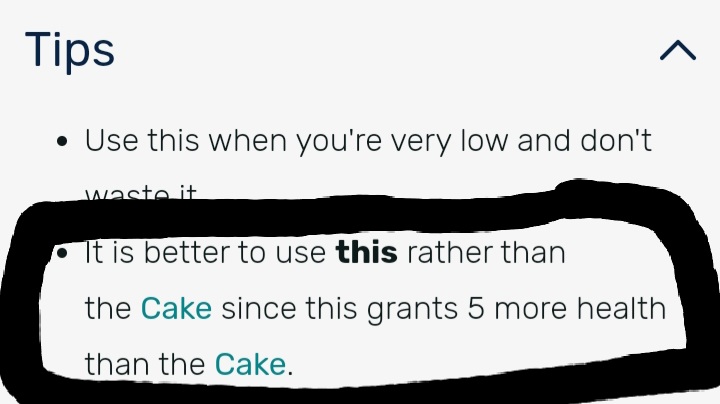 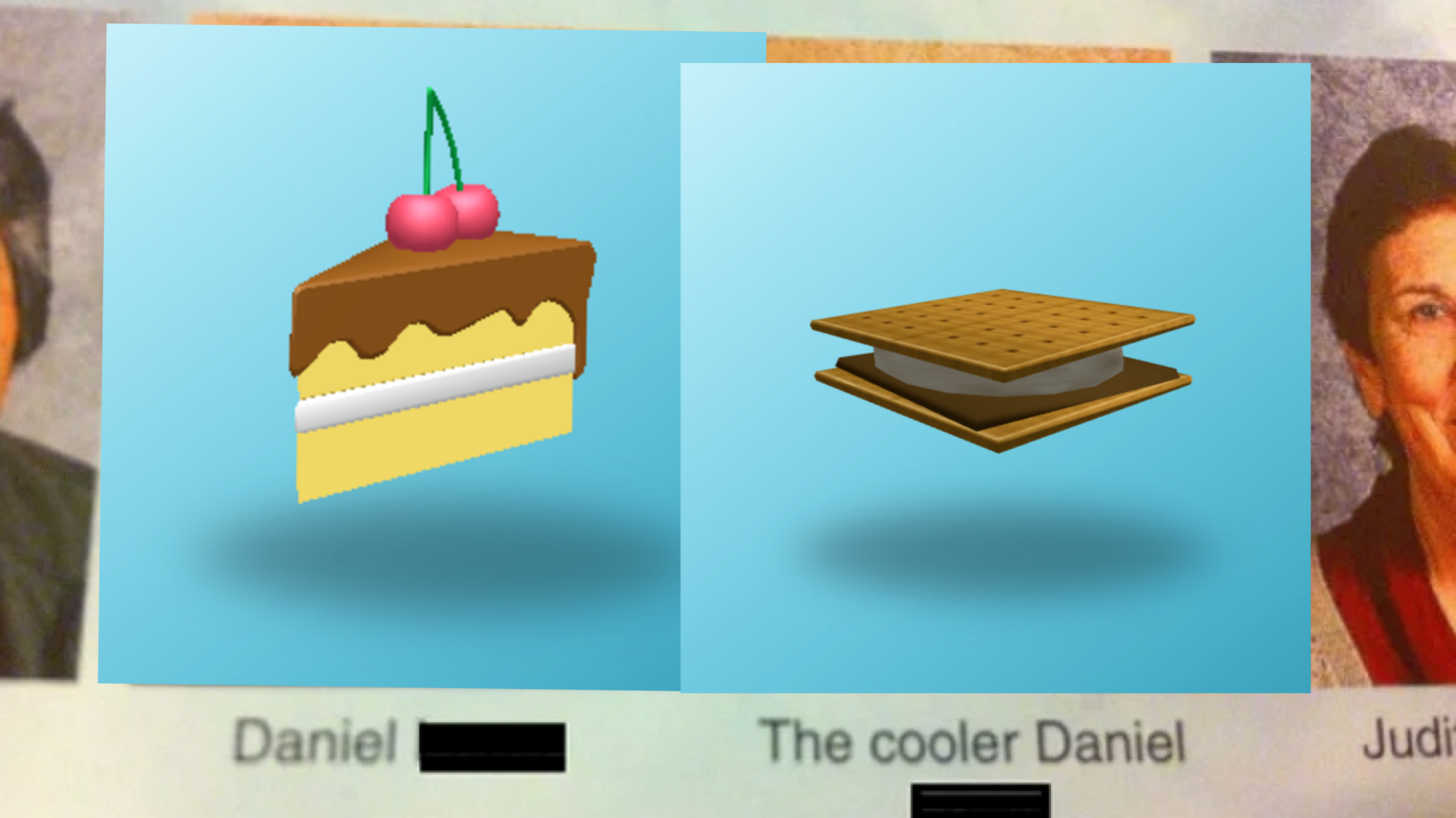 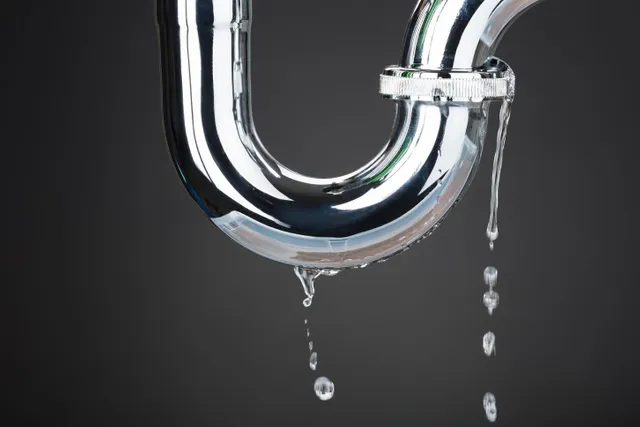 I miss the ice prison...

Imagine being in there and then the skull champion theme starts....

Maybe, but you know what? I still enjoyed those moments, because my first match didn't go too well because of a meme pumpkin bot toy sword set and people are sending me already some L's.

So I played melee today because I forgot what its like to play it. There was this guy who sent me an L for using toy sword, guess what the guy was using? An ice sledge ofcorse! Well then next round i used bat and rambo and it was Dead Plaza II. He and his teammate try to gang me from the escalor part, guess what I do? Trew a rambo right in his skull, because he didn't dodge with his mount. He said "wow using bat and rambo." At this point i started laughting a bit. Then next game I killed him with an axe, but i died to his katana. He said I was lagging even thought his hit reg was bit laggy. It couldn't been me because I killed another dude and he took the hit like normally. At this point I wanted to give his own medicine and equipped the ice knuckles and he started complaining about me using them and how they are unfair, because I froze him mid air and he fell off the map. Then he went afk as soon as I get the idea of annoying him with chainsaw and i got bored and left. Let's add a cherry to the top. He was also ragdoll glitching and because it didnt work he blamed me for lagging. Wow did you just read all of that? Respect.

I just put other, because i love winchester, m249 and the fal.

Theres is no bad events in my opinion. Usually every event brings a new unique weapon and a mount. Before you say: "ThE PuMkIn BoT Is JuSt A wOrSe DuCk." Yes some items and mounts get outclassed, but they are still fun collectables that are fun to use. (Ofcorse boo buster is a thing, but let's not even start with that.)