@Mariobros188 Then you haven't been playing the game recently.

I have to ask what game is freaking called "LoL" 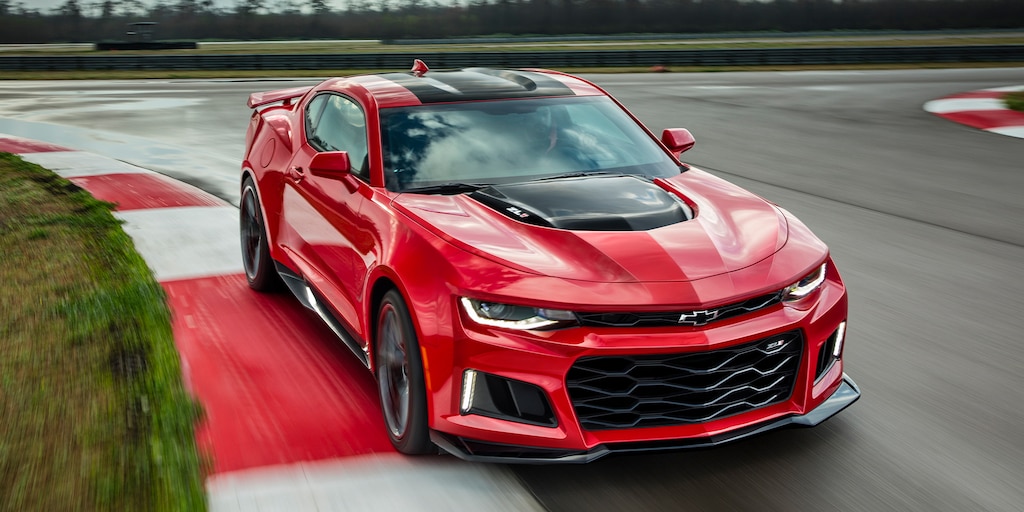 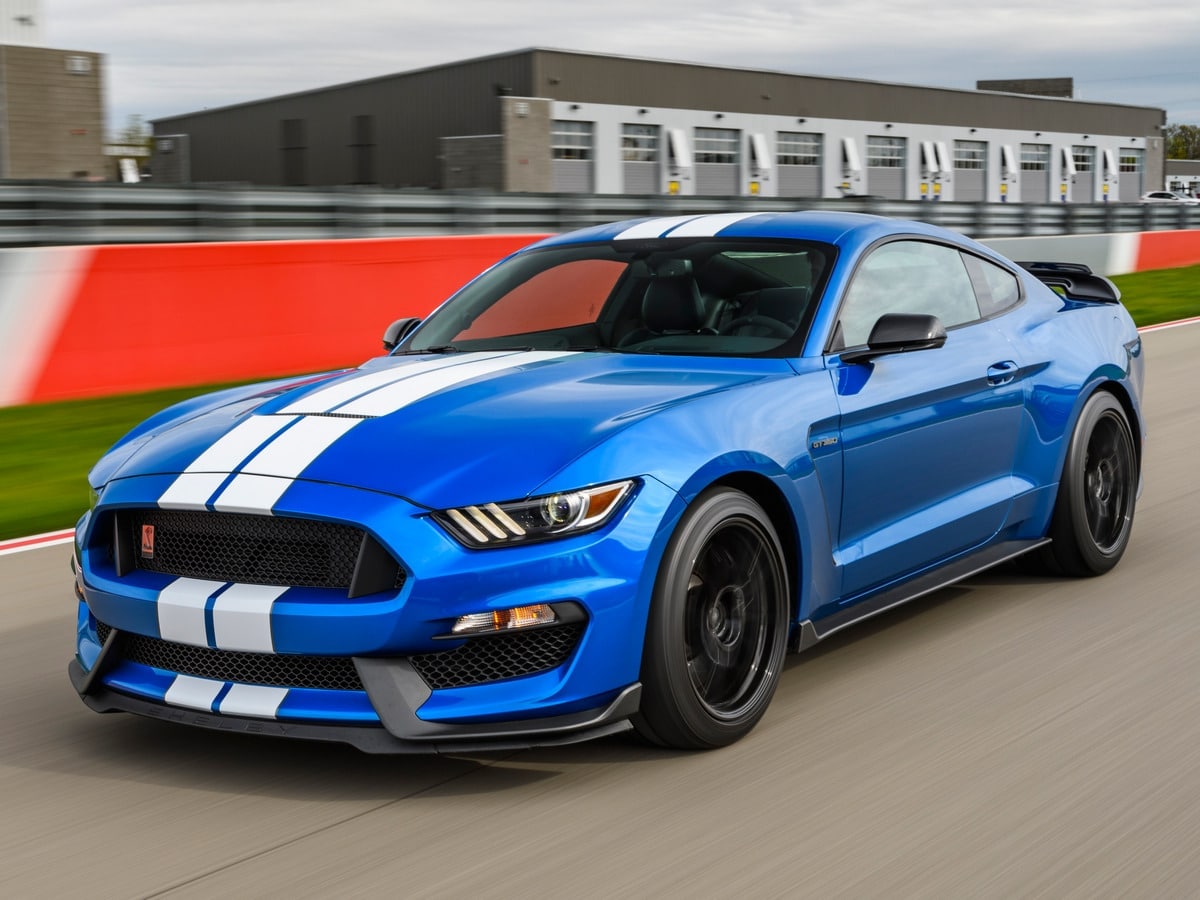 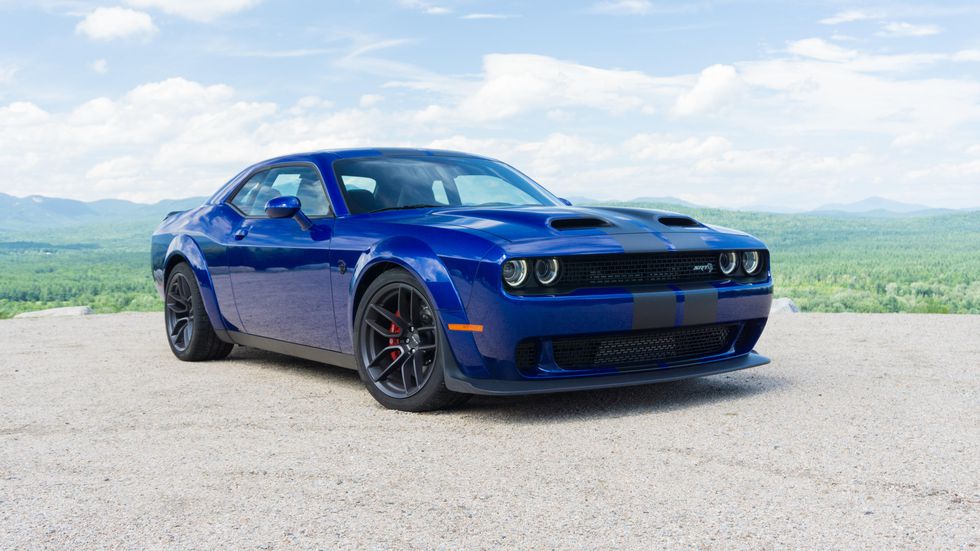 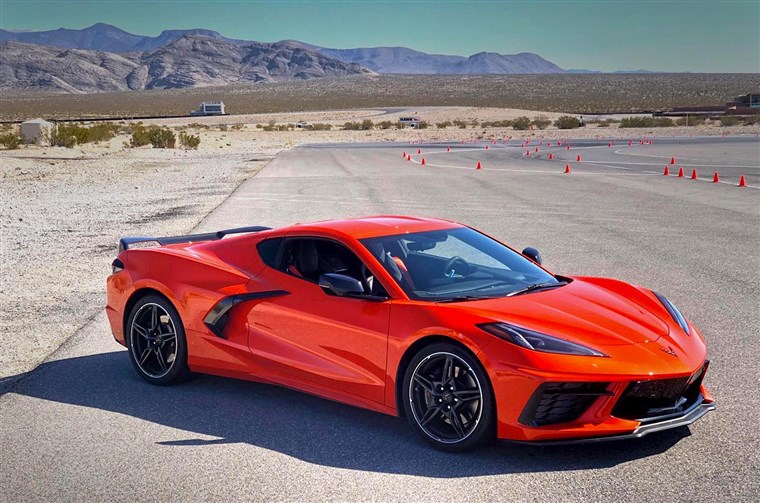 If you have been on the R2DA discord lately you might have heard why the update is taking so long and that's cause there will be 3 updates in one Summer spring/easter event all wrapped up in one and I was gonna ask do you think there will be a EASTER boss alongside the summer boss? Let me know what you guys think.

I think its a possibility but i'm not holding my breath.

I pretty much think all the events are great imho I mean there are some that we’re not as good as others but I would still give them a 4-5 star review the worst one imo was aquatic event when they buffed the squids health.

I like the event when it came out a lot cause the “summer event” finally came out and I also liked the soundtrack to and the boss was hard but not to hard. Then the buff PR gave him and it ruined the entire event.

@Darienchampion where does it say that in the discord?

What game is thot?

When was the last event that came on time?

Ok coronavirus aside would do you guys think of this idea? 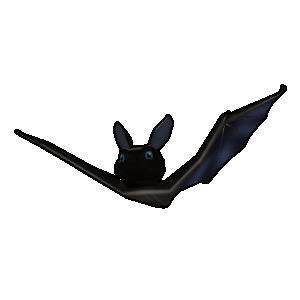 Now, he is pretty much the only zombie that can fly in all of R2D series and his job was to take care of the survivors who liked camping on top of buildings, billboards, and cliffs. and he would shoot these little white darts at players and they would take damage obviously since tanks now know as brutes did not have clubs to throw.

Now, this little guy could be hard to kill with just a gun so the flamethrower aka the old version of flamey was the best option to killing these pesky little pricks.

Despite the hate they got from survivors they were very good at taking care of campers and abusers since they could just fly out of spawn and being the smallest zombie of all time making them hard to hit with bullets.

Now with all the farming,camping, and camping on top of roofs where it is hard to get as a normal zombie or any zombie matter fact I think PR should consider bringing this guy back to the zombie herd and I think he should be immune to the boobuster but thats just a suggestion.