Sorry I meant skip the MID RANK melee weapons like chainsaw since they’re not worth the price. And flamey with napalm is worth its price because it’s good at farming.

I also like how you literally tagged this post with every flair you could just to get attention.

Pre-nerf sleigh was cancer because of round delayers. Sleigh is still the best mobility mount to get somewhere far away. Its fine how it is right now.

Yes let’s get rid of the reload key and move the least used action in the game to R.

Eh HK got buffed so it might be viable now 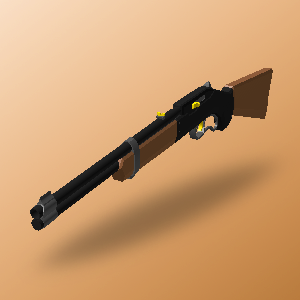 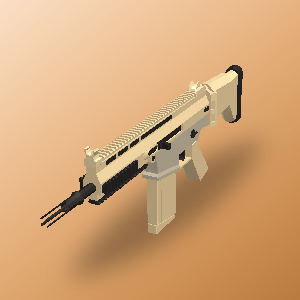 I was banned temporarily on the discord for 4 days about 3 days before the big raid on the discord where all the channels were being spammed and a bunch of people were randomly banned. It appeared that I was permanently banned after the raid occurred and a few days later I just rejoined the discord. But now I can’t access any channels. Is this normal for everyone or is it just me? And how can I fix it.

You have to shoot at the tentacles with the harpoons not the body.

Yeah the post-buff heal is too op. Makes it impossible to kill in small servers since we take longer to kill it and because of a bug all the harpoons late game disappear.

Also I cant read or post anything in #general, #bugreports discord because theyre gone for me. Is this intentional and does everyone have this problem? 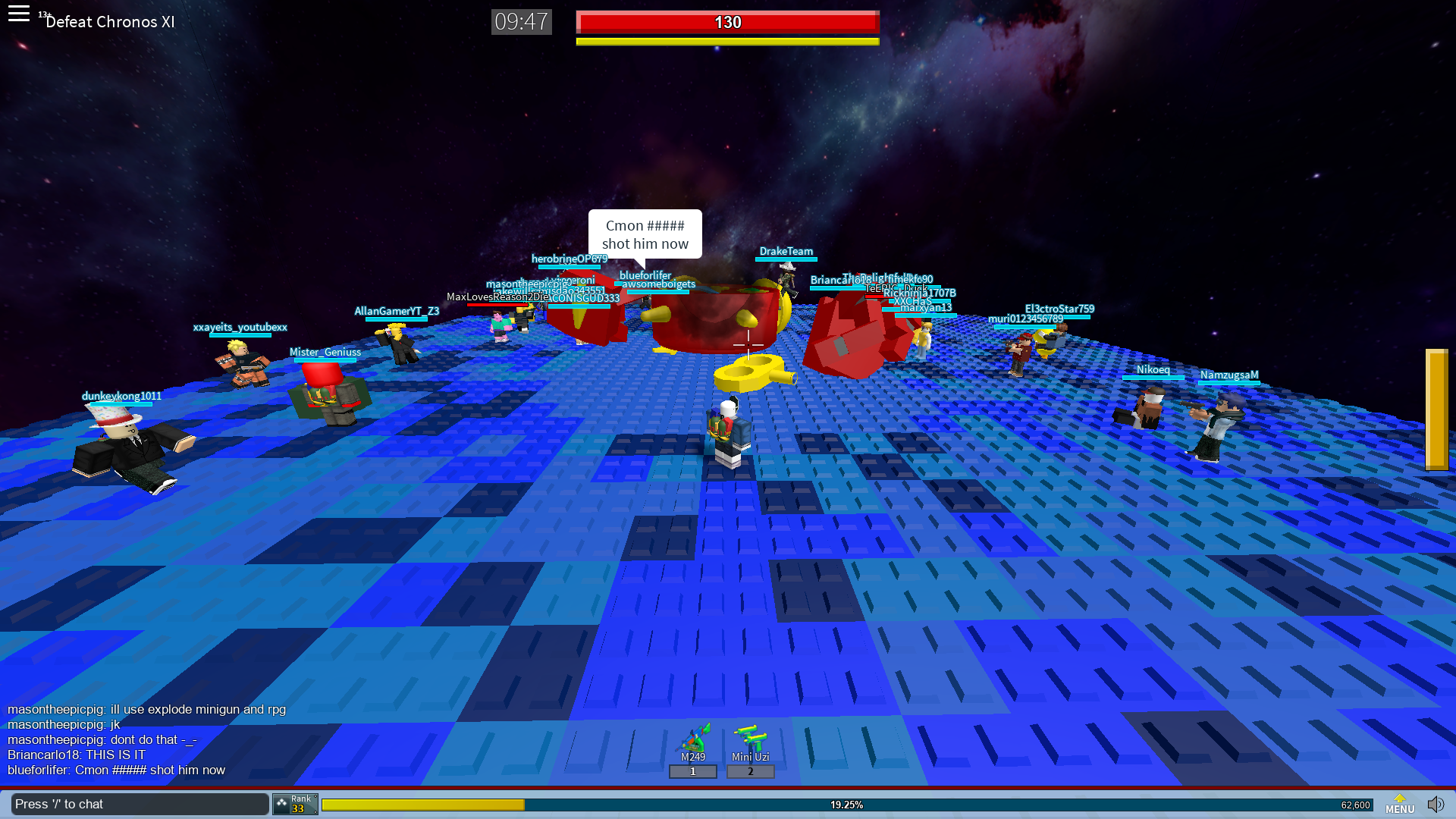 So is gift mobile mount basically a land jetski? 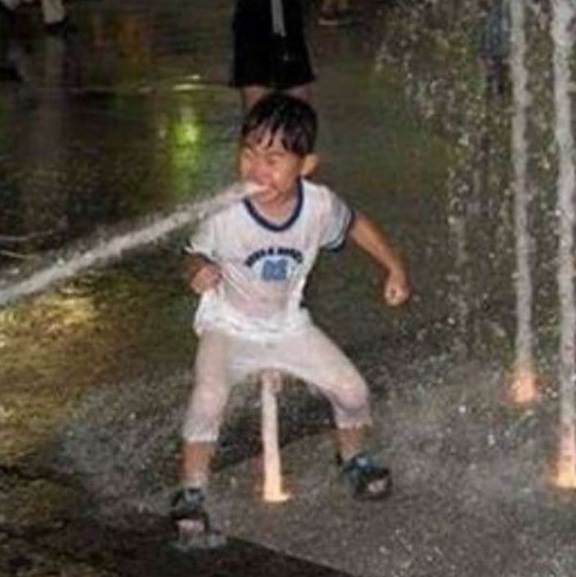 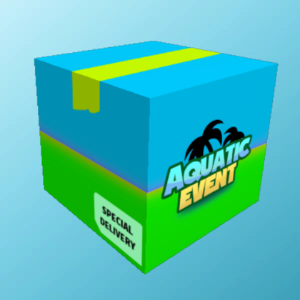 Yeah swarmer is basically a better ticker and excels at dealing with campers. It’s also pretty low health and easy to kill.