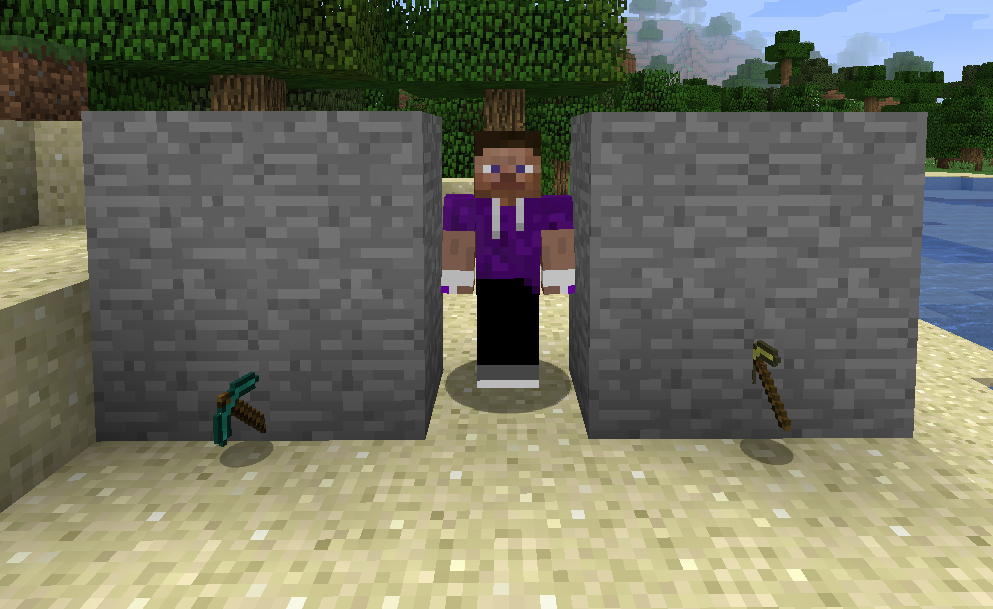 You see, you'll take the diamond cause of its durabillity and power but, Gold is actually a better.

2. Gold is Faster (Might not be true, please correct me)

I might also be wrong here cause I am not entirely sure,

The new neather update supplies you with so much gold! and its easy to find!

Simply make it so when you see someone only THEN their names will show, party names will display thru walls.

I really don't like the game nowadays cause it has became very frustrating, boring and time consuming game but back then this game was amazing. Due to the fact I am an absolute retard and can't get my pin sized brain to think of everything else, I'm going to give it a out of 10:

A lot of simple and sometimes fun gamemodes

A lot of guns but I do feel like there could probably be a bit more of them and their animations for some of the weapons is a bit... wonky but it doesn't matter and it gives a reason to keep playing and grind.

Would've been a 9/10 but the latest halloween boss (forgot name) really REALLY sucked made this loose 2 points cause it was incredibly difficult and you would even die at the start cause you would simply slip over an invisible banana and swim in lava. Overall my favorite boss was either Pumpkinator or Yeti

And thats my review, if you are going to criticise me, I do take constructive criticism though.

Bye, have a good day gamer.

ik its from borderlands it looks like slag so yeh

This is a weaker version of the katana. Just before you start saying its shit. let me explain. This is a bit stronger

Time your swings and you'll be feared

This will cause bleed effect.

This WONT trip so dont run around thinking its dangerous.

(edited by Zarthul3)
A reply to Zarthul3
0
AtypicalBarrettUser wrote:
I just realized this idiot stole my idea from my thread about scariest r2da moments.

sorry. ill ask someone to delete this thread and leave a link to yours

Before the R700 Nerf, The R700 was a monster. instantly killing you within a headshot. Even High ranked players used it.

Dragunov is pretty shit, almost the same damage as the R700, it needs a buff.

I have a idea!

Hopefully you agree and kudo this.

dont answer  if you are a mod delete this thread. im just copying

(edited by Zarthul3)
A reply to Zarthul3
0
Feinapfel wrote:
just do withdrawal animations (cocking a pistol, pulling a sniper's bolt) or hell just do an animation where you raise your weapon which prevents you from firing instantly

FOR THE LOVE OF GOD.

i just want a small little ring that tells you:

wait with a timer

insert why you hate this.

im not saying hr are like... spammers or something

(edited by administrators)
A reply to Jopede
0
i agree with this completly. im rank 23 or 22 and im starting to leave to go to other games such as craftwars jailbreak framed and yeah ok. with my skills from r2da i can play those games with skill but from time to time i play r2da
(edited by Zarthul3)
A reply to Zarthul3
0
Rory112233 wrote:
iron blade would be useless if agile blade existed.