This is looks like waste... buy VR Headset and "Half Life: Alxy" instead.

And also Steam can understand this game L4D2 copy.

When looking at the server list, see what I encountered:

Edit: Also she made video about her new ROBLOX account. 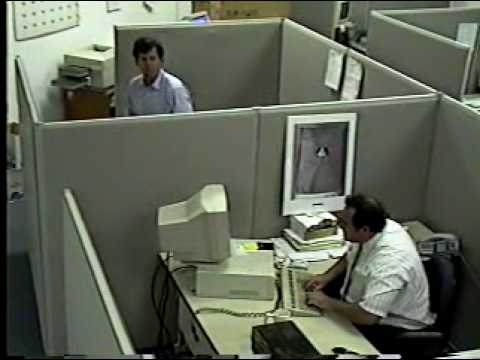 man destroys his keyboard and monitorYouTube

This is same thing happens in "Pillow Fight Simulator" (Jopede's game). the clock in PFS is dying faster. this is probably update fault lol.

In this game mode only "Brute" zombies will be spawn

In this game mode the survivors must survive for 7 minutes, and the Brute must kill all survivors before the time runs out.

Before starting the game, 20% of the players go to the Zombie team.

-The zombie team can only spawn as Brute and can't change characters, and they don't have a chance to recolate.

-Killing a Brute just gives them $100

My idea is bad?

NOTE: CreepyPasta isn't real in any game, it's like a horror story, and none of what I just told was ever real.

I entered R2Da, there were games I didn't like in the server list, all I wanted was to find a ticket farm server to get Splashy, I couldn't find it. When I was leaving the game, I saw a server name like this: "-1-1-1-1". Only 2 people could enter the server, 1 of them was on the server, so I decided to enter. Something was strange when we entered, there was some sizzling sound in the game's intros, but it's nothing important. When the game was opened, I saw "-1-1-1-1", the player's rank was -1 and the rank's icon did not appear. This looks like a hacker to me, I couldn't hit it when I was going to call "Mod Call," because he started talking to me:

- "I want something from you."

afterwards all the voices in the game began to sound loud and scratchy, and the map began to broken. He wrote me "4192ds 19230 48191 -1-1-1-1-1-1-1-1" and the game crashed directly, I was so scared, that when I was going back into the game I see these messages: "12412ds 919xa 21411111-1-1". I also saw my rank fall to 0. I was very confused, then I entered the R2Da Discord. I told them about these events, but after 2 seconds I saw that the message was deleted, then I rewritten it, but this one was erased faster than before. Then I decided to talk privately with a moderator, but my message was still wiped out, I was very confused and I was scared. Then someone sent me a private message, I looked at the message and saw that it was "-1-1-1-1". He had written to me: "Stop, and never come back" as I deleted the profile when I was going to write him a message. After that day, I decided not to open that game again.

Yes, It would be nice.
No, wouldn't be nice.
If we make a few changes, why not? (Yes)
Maybe, other time.

R2DA Events
A reply to Perfectguest1
2

Yeah fuck it, son of a bitches.

Got our pickaxe swinging from side to side 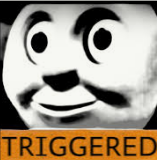 I am getting warn,ban,mute every time. 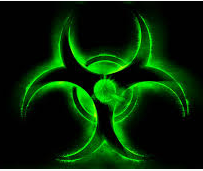 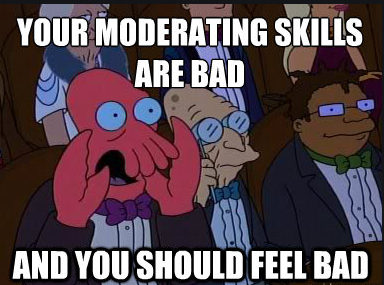 There some bad moderators.