this argument is over now

what if PR makes a new game? a new game completely separate from the reason 2 die series

a cartoony RPG game with the comedy and logic of '30s cartoons, this way it would be less impactful on his mental health and it could line up more with roblox's target demographic, which could result in it getting more popular than r2da ever was

just imagine one of the characters gets angry, and it's visualized by their head morphing into a train whistle and emitting a train noise, then morphing back into its normal shape, or your player character pulling a massive sledgehammer out of literally nowhere to attack an enemy and then throwing it across the horizon to dispose of it

just a thought, not saying he should try this (we don't deserve him after all the stuff he's been through) but i think it would be a nice way for him to return, help manage his mental health, and make a bit more money than what r2da got him

we must press F, to pay respect...

...but more importantly, we must press W, to move forward... 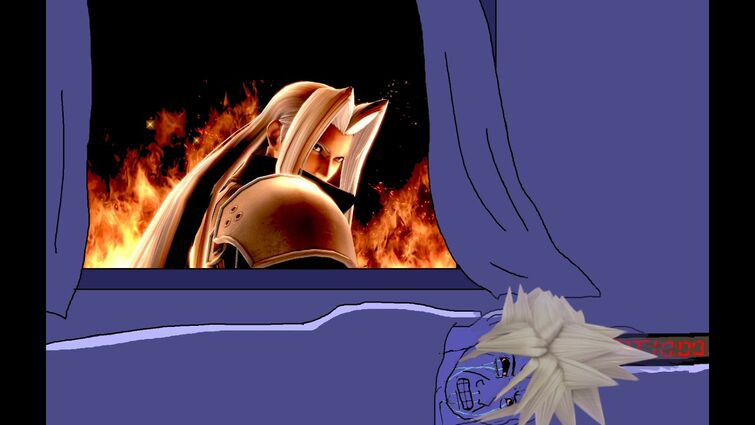 Good to see you, Cloud.YouTube 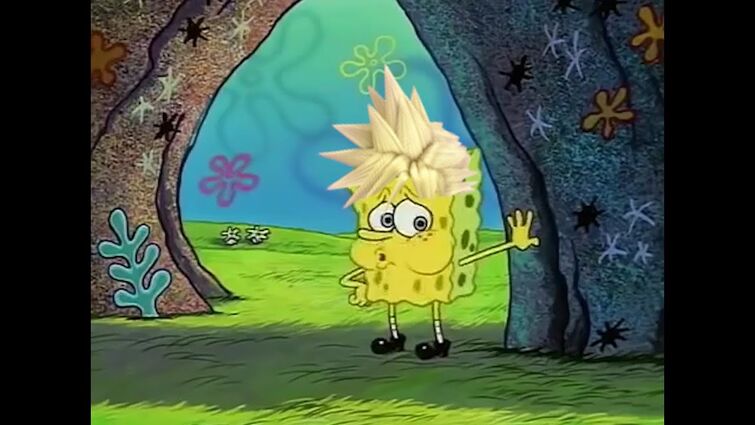 Sephiroth will never be a memoryYouTube

let's also listen to these again 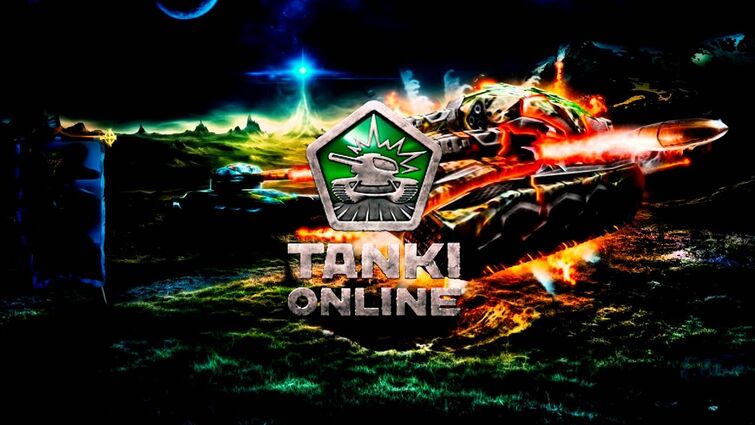 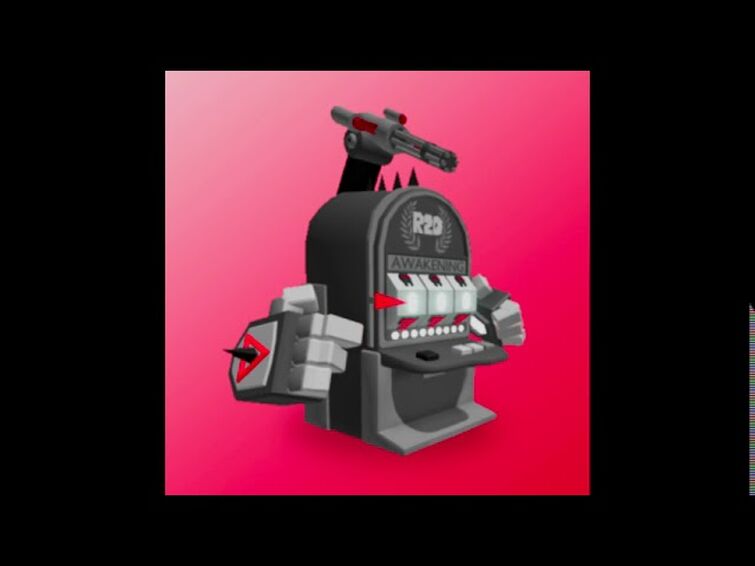 A reply to Costar6
0

A reply to Costar6
0

"Tell me what you cherish the most...give me the pleasure of taking it away." -Sephiroth Hojo, 2005

i have been with this game since around late-2017, and was one of my favorite games

it re-ignited my passion for zombie apocalypse-theme games, brought me many funny moments with friends, created rivalries, built friendships, and, entertained me for years, and many people internationally can say the same

i leave you all with a message:

this warrants a sad song 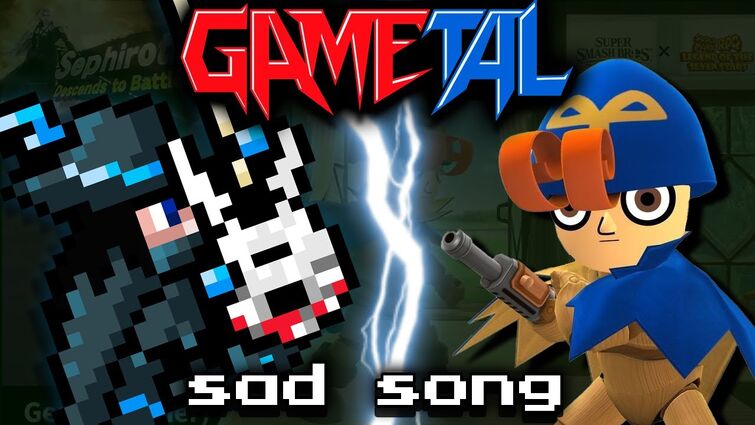 figured it was fake. wouldn't expect an event on this game with a unique boss design and multiple "ultimate items" to be real, though if it is real (which it isn't) i would certainly expect it to have some garbage design choice that makes it go from really appealing to absolutely horrendous like having to take down almost one million HP

ah yes, let me just rub the explosive warhead and hope i don't die like an idiot

i'm not dedicated enough to get a bunch of ranks and prestige and would rather just get all the weapons then just mess around, but at the same time if i prestige more then it will become extraordinarily easier to get weapons and further prestige ranks