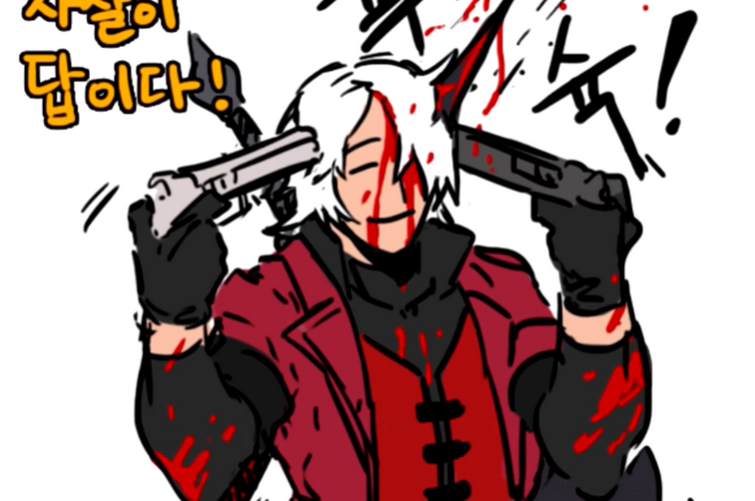 LITTLEROBBY11 wrote: honestly, stfu if you're gonna complain about a suggestion that succeeds yours because time went into it whereas your suggestions are literally typed in 4-5 minutes. go play NvZ you ball-licking twit

I am not complaining. Also whats wrong with NvZ? Yeah also calling me gay is not gonna hurt my feelings.

your a such hypocrite aren't you,i mean look at the previous replies you dumb bumbling buffoon,you were just  complaining about the suggestion days ago.

time to debunk this. blow by blow

I'm pretty sure you can say that to every game that has pvp i mean look at call of duty,horribly balanced weapons that can kill an entire squad with little to no effort put in,look at team fortress 2,also another horribly unbalanced mess with the direct hit one shotting you and pyros killing teams with phlogs.

And ok i'm pretty sure you can say that to pretty much every online videogame right? however i agree on with the discord part,the staff team and chat moderators being childish.

I'm sorry but you might be autistic,the old buried alive is  broke as hell.

Horrible moderation and a horrible discord,and a horrible game,and realizing i spend my time on a shit game made by someone who doesn't know the word balance or nor its meaning.

I rate this 8/10,reasons is the submarine doesn't have collision,rockets kinda look janky. anyways kudos

A very sad (ever so slightly not so racist color) man