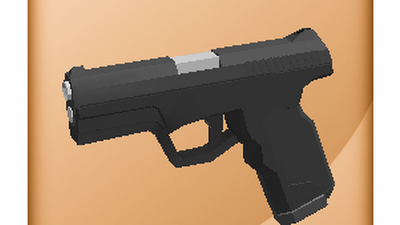 Weapons are one of the four primary aspects of the Reason 2 Die series. They are used solely by Survivors with the goal of helping the team reach their objective by killing a variety of Mobs. There are multiple kinds of weapons in the game with each with its own skins and statistics. At the... 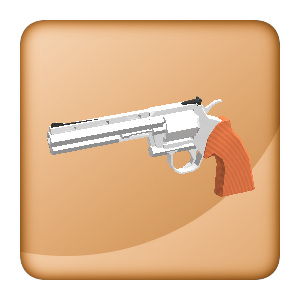 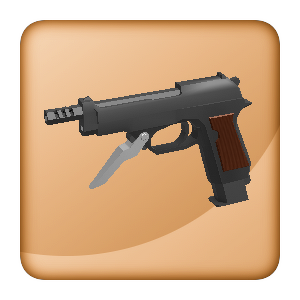 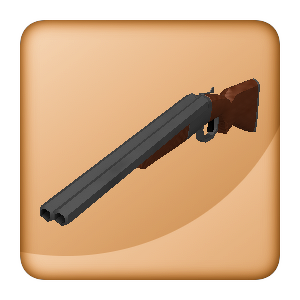 The main idea about this suggestion is to make the game look more detailed and up-to-date. Some can not do anything at all except look better, while others actually change some mechanics about the game.

Let's start with the items.

Grenade: Animations showing the player is actually pulling the pin, takes up 0.3s to pull it.

Molotov: Animations showing the player grabbing a lighter, then setting the top of the molotov on fire. Takes 0.5s to finish animation.

Defibs: when equipped, the defibs that were resting dont dissapear, only the handles used to revive someone. When equipped, it shows your players heartbeat by a yellow line on the small screen. When equipping it, the heartbeat stops, going back to life when reviving somebody, the defibs then fall off your back and hands, not working anymore.

Jerry Can: You can now click/press and hold, then the jerry can will start dropping a trail of oil on the ground, slowly drying out in about 5 minutes, once dropping a certain amount of oil, a small button will appear saying "light up fire" once you press it, the player grabs a match, then tosses it toward the fire, following the trail. (You can still press backspace and drop it like normal)

[New equipping animations and idle animations to all weapons. Can be ignored if you immediately fire]

[All maps now have an option to follow your current timezone, depending what device you are using and where it is. Example; It's 5:00 pm in autumn, in any map it shows the sun set, following your time. Example 2; it's Midnight, all maps have midnight skyboxes. Example 3; It's raining where you are, its also raining in all maps. This is to help your eyes incase you accidentally go into kingstreet in midnight, and its midday in the map. It also looks cool. Can be disabled in Settings and doesn't affect the rest of the server, only you]

This is all the current ideas I have to make the game seem overall more detailed and more satisfaction in what the maps look like, the weapon equipping animations, and that dang jerry can.

Hopefully we can get this in-game! What I like the most is the timezone idea!

The FN Five-Seven was a pistol made by the manufacturers FN Hershel. It serves an a companion to their earlier released P90, both firing the same cartridge. It would be considered a “better Steyr M” with a noticeably slower firerate.

Damage: 75 or more than the Steyr M

Accuracy: 105 should be reasonable

Yes its exactly as it sounds, idk if anyone came up with this but if they do credit them for me

Melees: all but event

Its in teams too :D

How it works: its tdm but only melees are allowed, thats about it. for every single kill you are awarded with one point. points can be used (like in tdm) to buy special things in round, intead of items it would be event melees.

Players and time and kills:

This is my first suggestion ever :D

The FN Five-Seven was a pistol made by the manufacturers FN Hershel. It serves an a companion to their earlier released P90, both firing the same cartridge. It would be considered a “better Steyr M” with a noticeably slower firerate.

Damage: 75 or more than the Steyr M

Accuracy: 105 should be reasonable

I will gladly take suggestions to change this gun to fit for everyone. 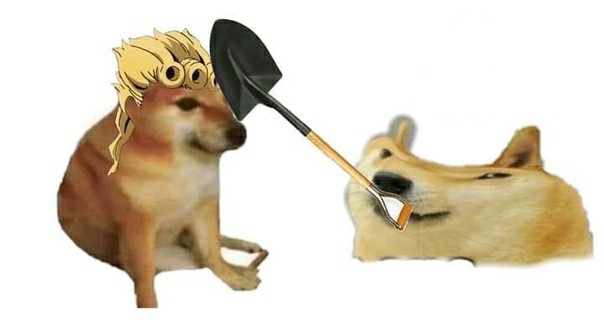 This Idea is mainly from @GoSinister and the rest of the SAI Team, so do not get aggressive that I stole the idea without credit. This is purely my perspective on how it can be along with an included background story, seeing if I can help them with these stats.

Things were getting worse and worse than usual. As the days go by, the infected grow stronger and stronger by the minute. Leapers are jumping as high as two story buildings, brutes able to soak up more bullets as they breeze through our defenses, and even the "normal" zombies able to break our armors and bones in a couple hits. And to make things worse, Skull guards from the underworld are able to assist in the manslaughter that this SANI Virus has started 7 years ago. It's only a matter of time before 50. cal weapons such as our M2 Tripods can only do so much as scratch their very skin. The Newbies are suffering through the worst out of all of us, barely surviving these months as the infected evolve faster and faster. The only hope we have is to pass on new weapons that are able to save them as they grow older. From what I've heard, Companies such as Sinister Arms and R-Brain Hardwork are joining forces for the greater good, pooling their resources to create weapons that are not as heavy such as LMG's to the low ranks right away. They need to know what weapon suits them most. One of the weapons they managed to bring back onto shelves was the M4A1. Trying to make it as efficient as possible, they made it a lot like the SCAR, able to have as much attachments to assist them in survival. How it got onto their hands? Let's just say, after raiding a couple hideouts that held valuable goods, the same enemies that gave the CEO of Sinister Arms the first weapon, now groups of SAI are giving judgement to the ones who name themselves Hydra or something like that. That's all the news I have heard of for now. Things are starting to slowly get better, but I don't want to jinx it. Guess I have to stop writing this journal now.. Just hope we can make it through the night.

Again, don't say that I stole the idea, this all belongs to GoSinsiter and the rest of the SAI Team, just seeing if I could help.

Story:The survivors where complaining that they wanted more automatic secondarys had themini Uzis but it was high on demand and expensive so the shitty Gamer Productions company made the G18 from left over ster m and scorpion parts 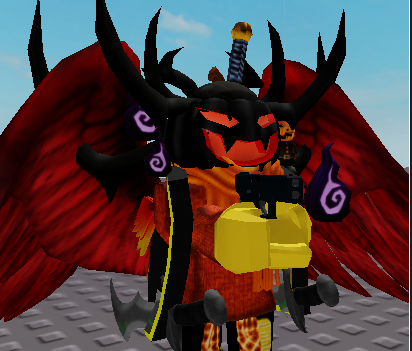 Totally not copied from Soundsmith