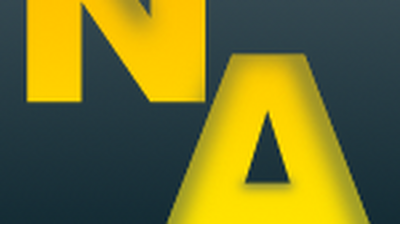 Ranks in R2DA are not only a badge of honour for those who invested time and effort but are also required to unlock better weapons. On this page, you can find information regarding their names and icons. Prestige Ranks are a direct upgrade to these Ranks. To rank up, you need Experience Points... 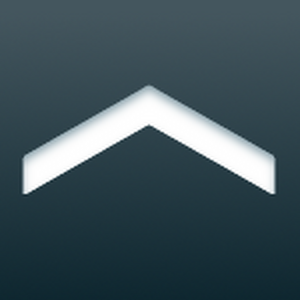 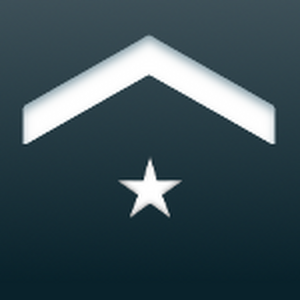 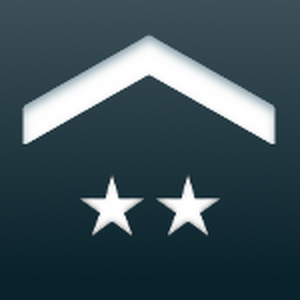 Prestige RanksRanks
A few months
A year
2-3 Years
4+ Years
I only remember R2D. What is R2DA?

In the new party update, the gold and xp bonus are separated

Which is a problem, and heres why:

1. Its harder to find the party that you want (if you need gold for example, but everyone else is farming xp)

2.While farming is hard, this makes it even H A R D E R, and some players that prestiged left r2da because of this

3.The Community did not asked for this (Source: polls from wikia posts)

Let the players choose their bonus in the party settings :

The bonuses that you can choose from are:

You can have one of those 3 bonus at the time.

In the past couple of weeks I've seen people prestige left and right. I've grinded on Fridays on Campaign for 3-4 hours only leveling up only 2-3 levels (currently level 48). How the heck are people maxing out to 60 in just a couple days? I'm I suppose to play the boring VOID? WHAT AM I DOING WRONG????

I NO LONGER AGREE WITH MOST OF THE OPINIONS I STATED IN THIS POST.

DISCLAIMER: I can already tell some clowns are gonna be like "PRESTIGE IS OPTIONAL" so please just stop

When Prestige was announce by PlaceRebuilder, a lot of people were excited. It's a shame, then, that to be Prestige, you must give up all of your weapons and gold just for a kill reward multiplier and a golden skincrate. Most of the community also does not approve of this, and so I took it upon myself to create a Prestige system that most of the community can be content with.

What I'm thinking is that by Prestiging, you do lose your weapons, HOWEVER you can choose three primaries and three secondaries, so that players still have to grind for other weapons, but they can keep their favorites. After Prestiging, you get access to the Fame Shop, which, as its name implies, is where you can spend fame for rewards such as the already-established gold multipliers, and maybe an EXP multiplier. You also get access to Prestige Contracts, which are basically contracts but instead of getting EXP, you get fame. Since they are restricted to Prestige players, tougher contracts, such as "Get 50 kills with M93R" or "Get 100 kills with Shovel" flies here.

I hope PlaceRebuilder does indeed listen to the ideas of his fans and changes Prestige to the liking of the community. Obviously, Prestige ranks are not for everybody, but I want Prestige to be an actual feature people will want to use instead of a gimmick to cash in on the simulator trend with rebirths, a similar mechanic.

Add more Ranks to Reason 2 Die, like to rank 80

Ah the crowbar, a simple yet rememberable item from R2D 2014, a blunt weapon that was rare to come upon since the bat had the same price and was known to be stronger than the crowbar... however the survivors never found it as it has disappeared somehow and was confusing because of the fact that it existed how come none of the newer survivors and survivors who survived 2014 have never found it... its like 2014 was the year of the crowbar and 2015 was when it was extinct... like an animal however a bacon hair in the sewers found a crowbar and was like "wut tiz" and it was somewhat effective so L-Brain interviewed this bacon hair and despite not knowing 20% of what the bacon hair said they came to an agreement to sell crowbars together and gave the bacon hair the credit to selling the crowbars... now the crowbar is back, yay? i bet the 2012 and 2009 survivors wont even know what this is since most of them disappeared

Here are some sounds that could be used

single player is a very good way to get exp without having to worry about your kill getting stealed or people targeting you , while you farm for exp in single player you will also get cash , which is very useful

contracts are one of the newest addition to the game that let you rank up much faster than just singleplayer farming , here are some contracts i recommend you to buy

-kill 1k zombie (this is by far the most expensive contract in the game , but it gives the most exp)

3-use flamey in singleplayer

this tip will work either if you are farming for cash or farming for exp , framey is by far the best farming primaly because of it's spread , it can kill waves of zombies in seconds and it can farm lots of exp and cash

so that's it , these tips might sound bad for you/they don't give much exp , but i have tested them and they are so good , give them a try

(edited by MadeForEver)
Ranks
What is the rank up sound effect called?
(edited by AceHaze)
Ranks
This post is locked.

The picture on the right is what maximum will looks like.

(i'm too lazy to put every rankimage in 1 picture xd)

And also, what i think is, whoever reach these ranks should deserve something special such as legendary weapons, armours and items as a gift for playing for a long time.

Oh and... about the comic, DuckmanRBLX. don't worry m8, it is gonna be finished.

Even though we know that the new Rank Icons took SUPER long to make, and are INCREDIBLY Creative; I think we should have new rank Icons. (If you can't tell I'm being sarcastic, you should really go and get yourself looked at just to be sure you don't have autism.) But seriously, A few Lines and Dots seems DEGRADING. The Higher the rank, the better it should like right? I get that place is trying to make the ranks realistic, but the line isn't even a BAR. I'm pretty sure most people would at least be fine with a BAR instead of a LINE right?

So here's my point:

What do you guys think?