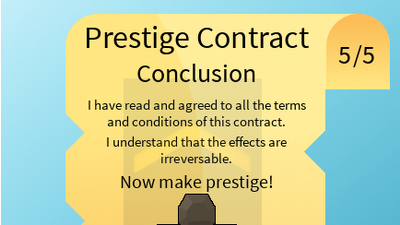 See also: EXP Revamp (2019) & PRs Hefty Retirement Fund Prestige Ranks are ranks that are different from the conventional Ranks which run from 0-60. They are the rebirth ranks to show how many iterations a player has been through. Treat Prestige players as those who've played for a long time and... 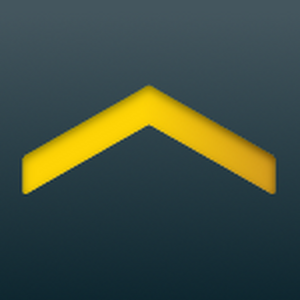 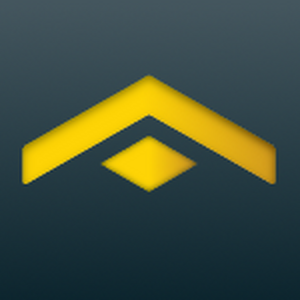 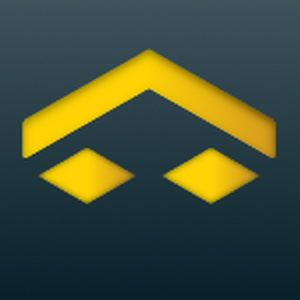 Well time to get back to lev 45 before easter

Mine is Rank 42,still aiming for Prestige,tho.

WeaponsPrestige Ranks
It's worth going prestige. Best decision to make!!
It's great, and the cons aren't as bad. Pretty ok.
It's okay, not the best but it's decent. Somewhat.
Meh, only prestige once if you agree with me.
It kinda sucks, the rewards aren't as good.
It sucks!! the rewards are bad, stay in rank 60!!! 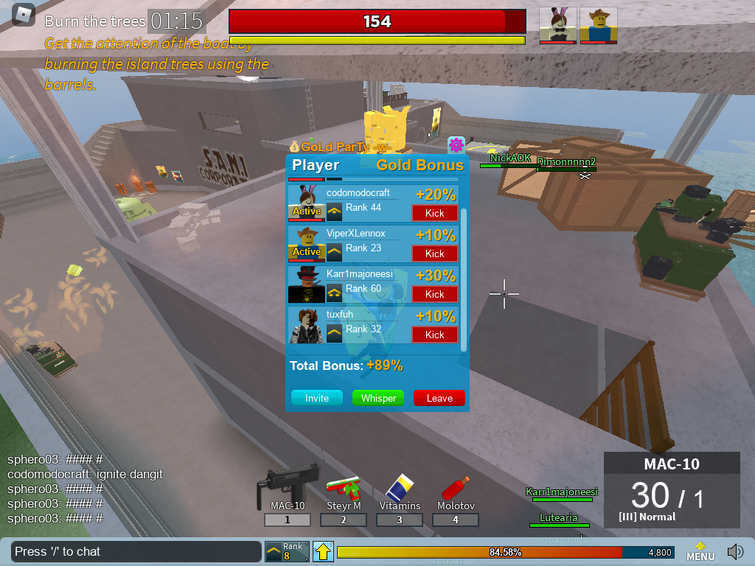 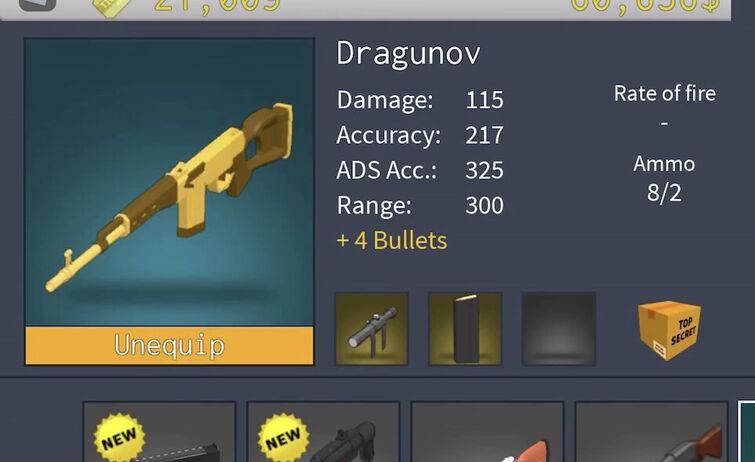 Used my first golden skin on dragunov it looks phenomenal

I got into several prestige parties and they all helped me very much, im currently rank 15 (50.8%) prestige 1

Time and time again have you ever wanted to join a party with prestiged players and get a massive cash or exp bonus but... not get invited b/c of a stupid reason? i have met many prestige players and only a few would actually let me in to there prestige party like noobslikericeisbanned, a nice prestiged player who allows anyone into his party if they are lev 20+.i just wished that more prestiged partys would just allow more people in b/c there is no limit of how many players can be in one party and there is a limit to the party bonus sooooo hrmm

Whenever I play r2da, I have never ONCE seen anyone use the scorpion in action even from low ranks. Due to its low userate and could be highly effective, I'd like to make this a Prestige Ranked Secondary gun.

A Prestige Rank Gun is a gun that you could unlock at a certain prestige.

(AN EXAMPLE) Triblaster can be unlocked when you are Prestige 2 at rank 30.

Reason 2 Die Awakening is a very grindy based game which is like any other game on Roblox which is the reason I didn't put "Time consuming" in CONS.

I would like Scorpion to be a Prestige 3 Rank 30 Secondary (Any rank above mini uzi would be fine). Since it would be a secondary, it would be highly effective: Here is the New (Nerfed in my opinion) Stats of the Scorpion.

-literally every retard on ffa when they get killed

i just prestiged and i dont have the tag on the wiki ;-;

Time to lose all my progress again...

Prestige Ranks
Yes
No
Whats a life?
Shut up your unfunny