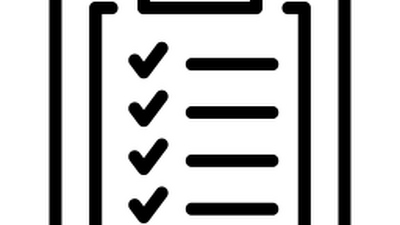 Here is where you can receive a little wink and a nudge on what could be coming to the game. Try not to be too speculatory while editing this page. There has to be some reasonable ground for your claim. All sources must be cited. AN ACCURATE LIST OF POTENTIALLY NEW FEATURES MAYBE FOUND ON R2DA... 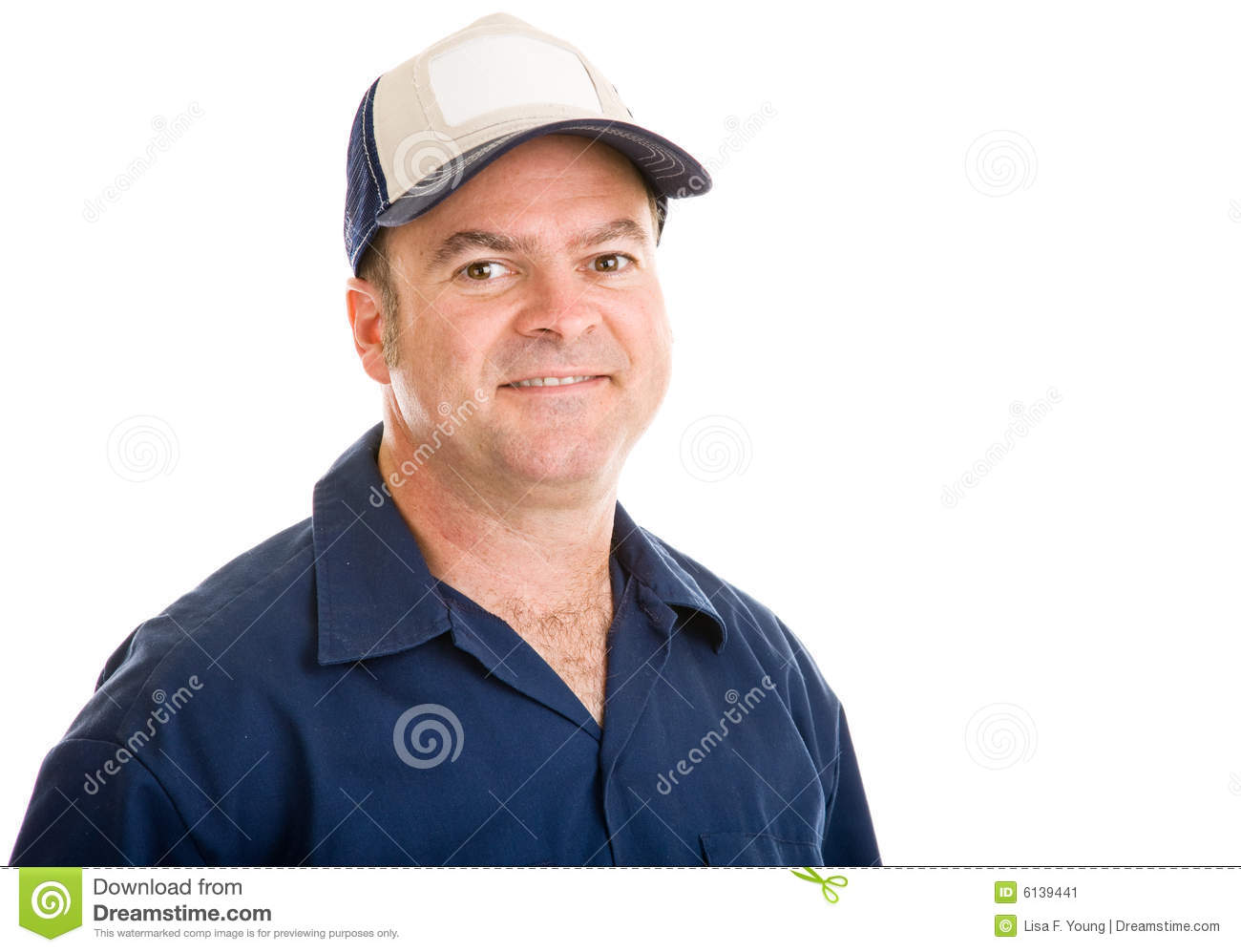 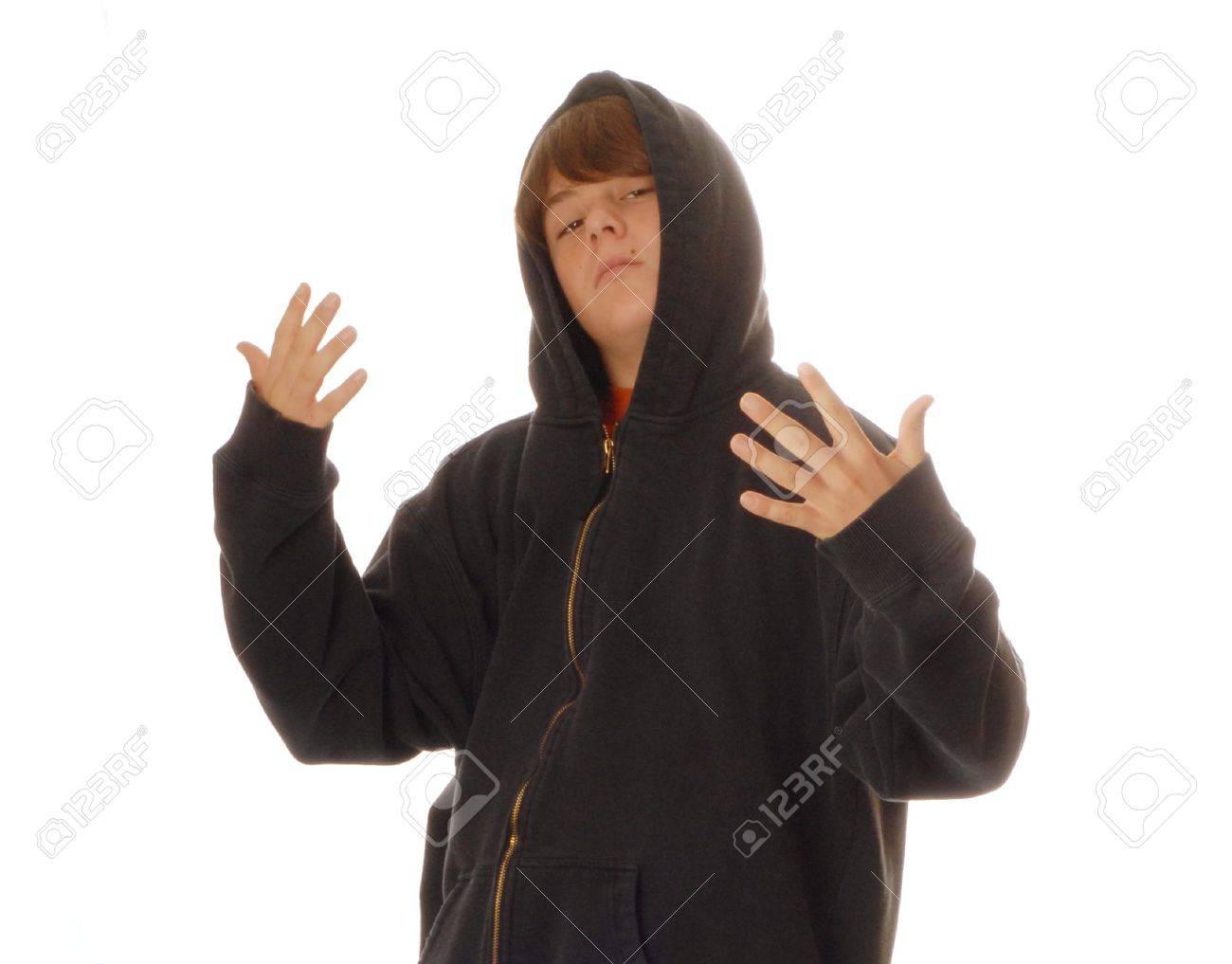 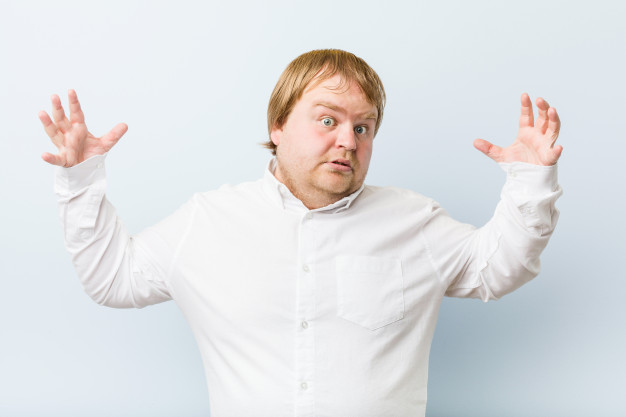 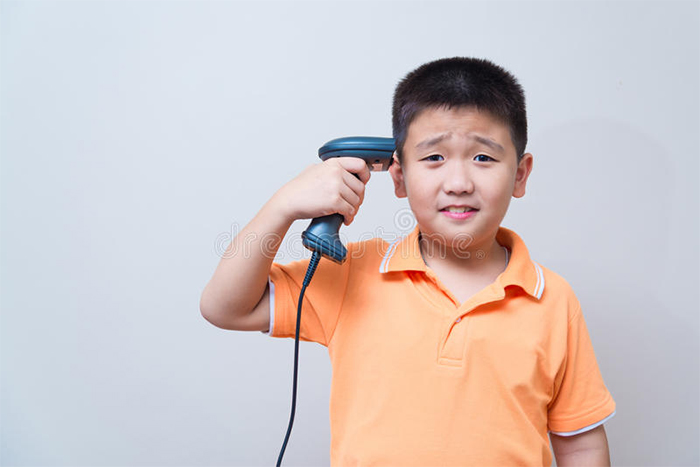 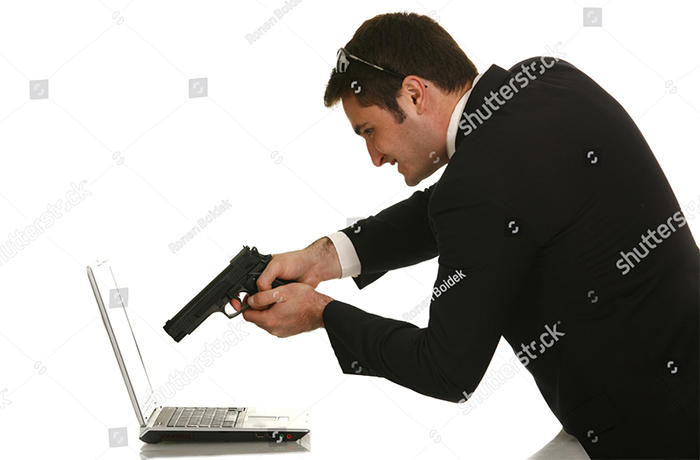 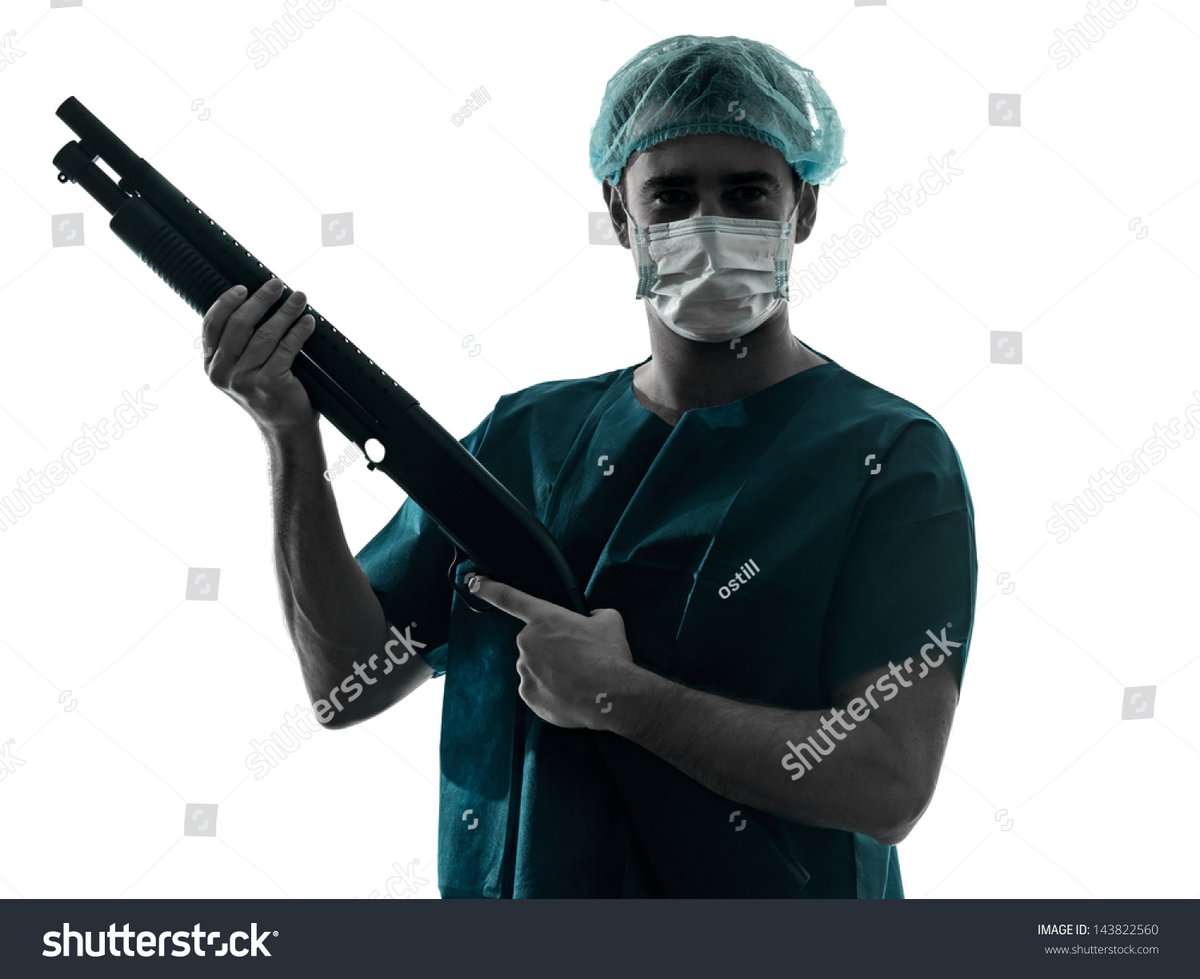 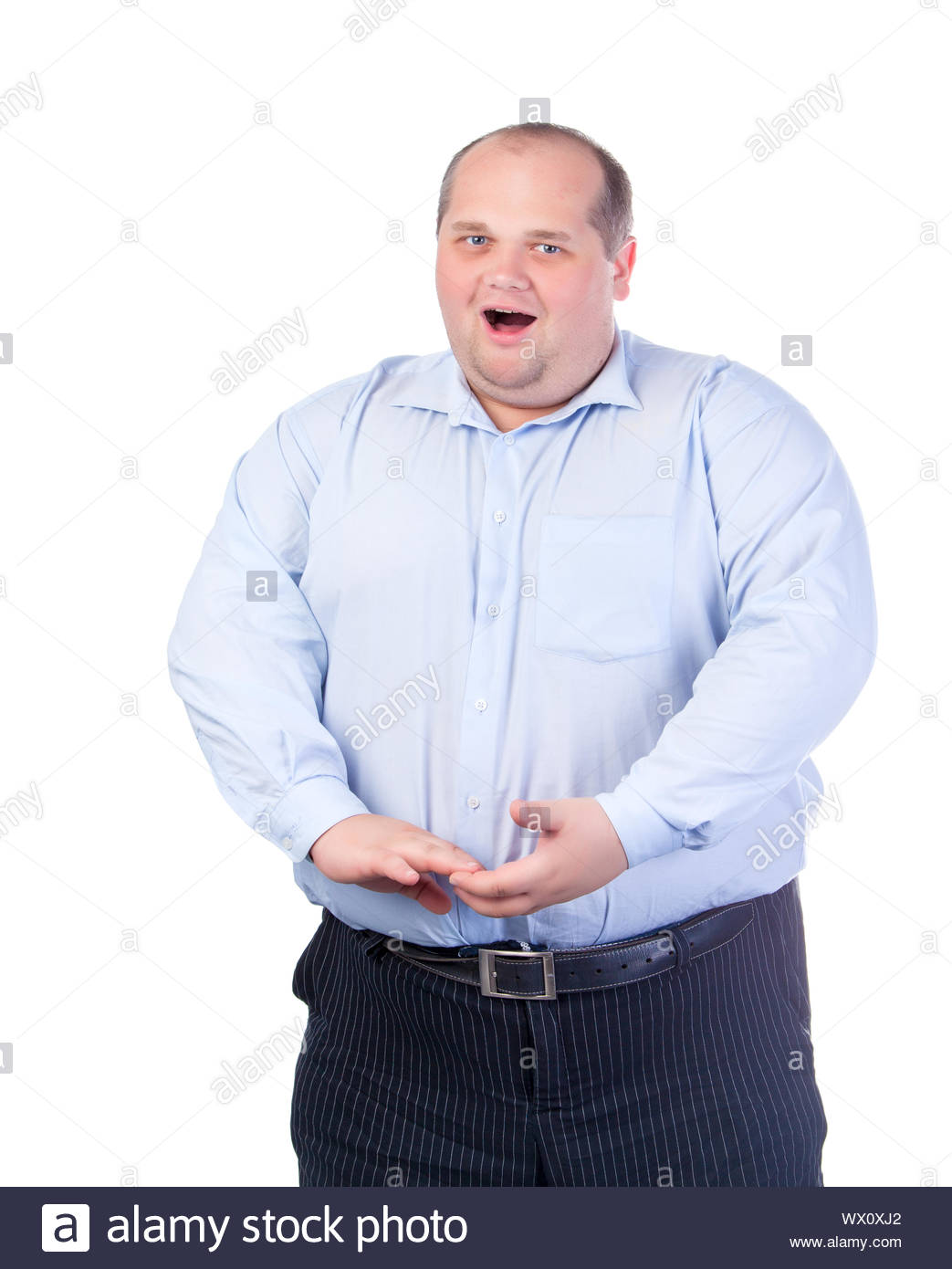 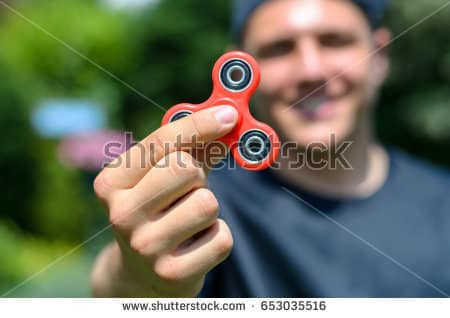 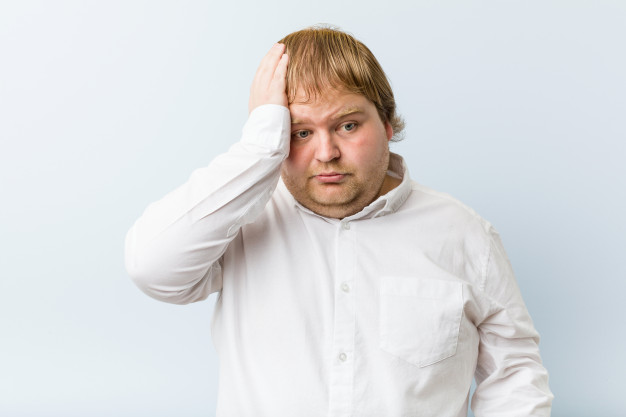 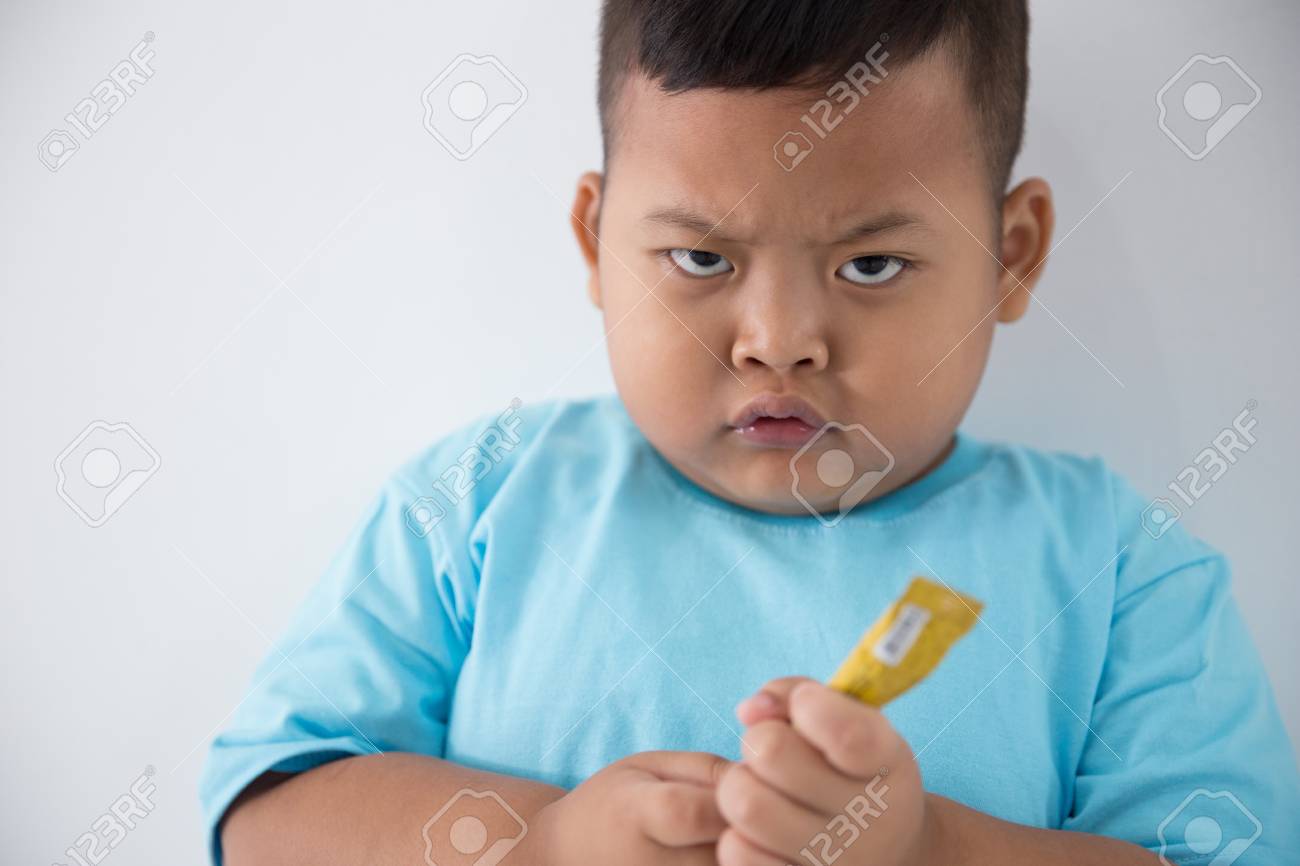 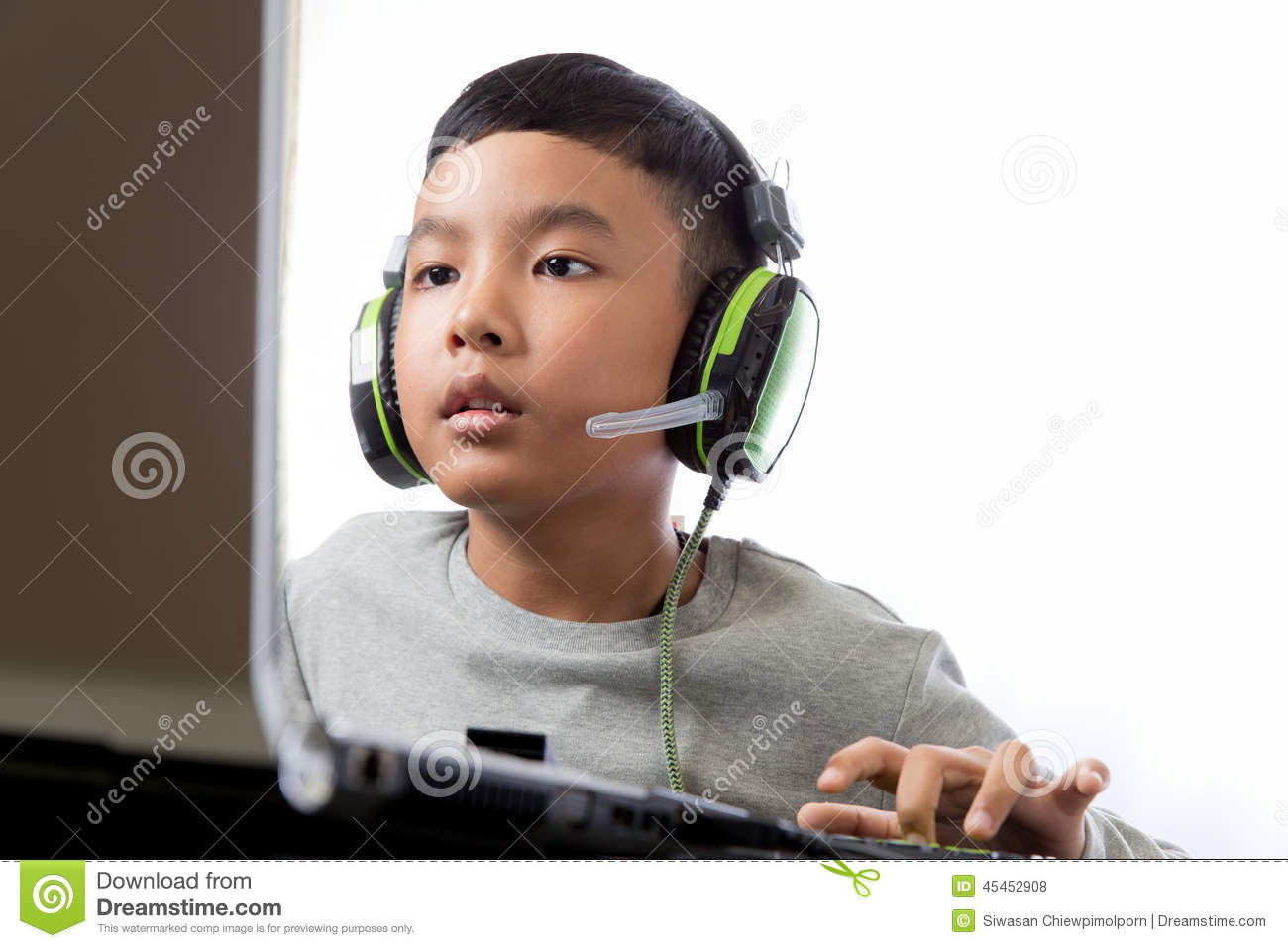 WHAT THE HEL- HEC..... NO SAYING BAD WORDS EVERYBODY 10 LIKES AND WE WILL Canceled J3XC FOR SAYING THE LEAKSARE FAKE.

Being fed up with being humiliated or screwed up in a quest and more so the one that is coming, which is the summer one?

Do not hesitate any more! You have come to the wrong place!

Today I am going to give you a guide for the next quest but you will all know that nothing of the quest has been revealed except for some images and its function and that you cannot make a guide without having played, but today is our day of luck and we will pass that by below.

1 A certain sinistergo or a man called that said that we must escape from a toilet while we are chased by a hippopotamus that reminds me a bit of the scene of a board game that has to do with hippos, well, it does not matter, what we will have What to do in this quest is to do parkour with objects that are inside the toilet and reach the goal or a place where you are safe.

2 The trolls we know more as the high ranks who do not have humor and tend to throw an egg to screw you and laugh at your face, the best thing I recommend is to pray that there is not one on your server, the good thing is that they He says that he speaks a kind of beach ball that has the same function as an egg or a pumpkin pie and if you can buy any of those balls and throw some smart guy who just fucks and takes some of his shit.

And that is all the shit that I have visualized in my mind shit that is worse than my potato computer and one thing this is done with a little black humor so now do not come one and be the offense please. 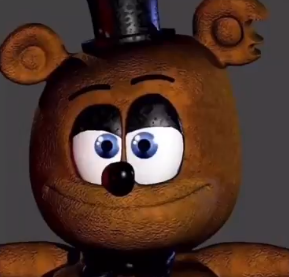 Is there anyone else who can’t see the picture in planned updates on summer event 2020 the gyazo picture not the interview if anyone can see it can you take a screenshot or something and put it here?

I'm not sure if this is true, but pr is gonna release the Christmas update as soon as like the first day of Christmas. So yall should grab those bat skins and booblasters while it last.

THIS IS FROM HIS SERVER

Pr IS TESTING THE Halloween 2019 event on debug

Hi it’s me again and I’m just super disappointing about Pr delaying a Event OOOOOO BOY I CANT WAIT FOR THE Christmas event TO COME OUT IN January. I think this was right lol

(THIS PICTURE WAS 7 DAYS AGO BTW)

When there is big chungus fortnite 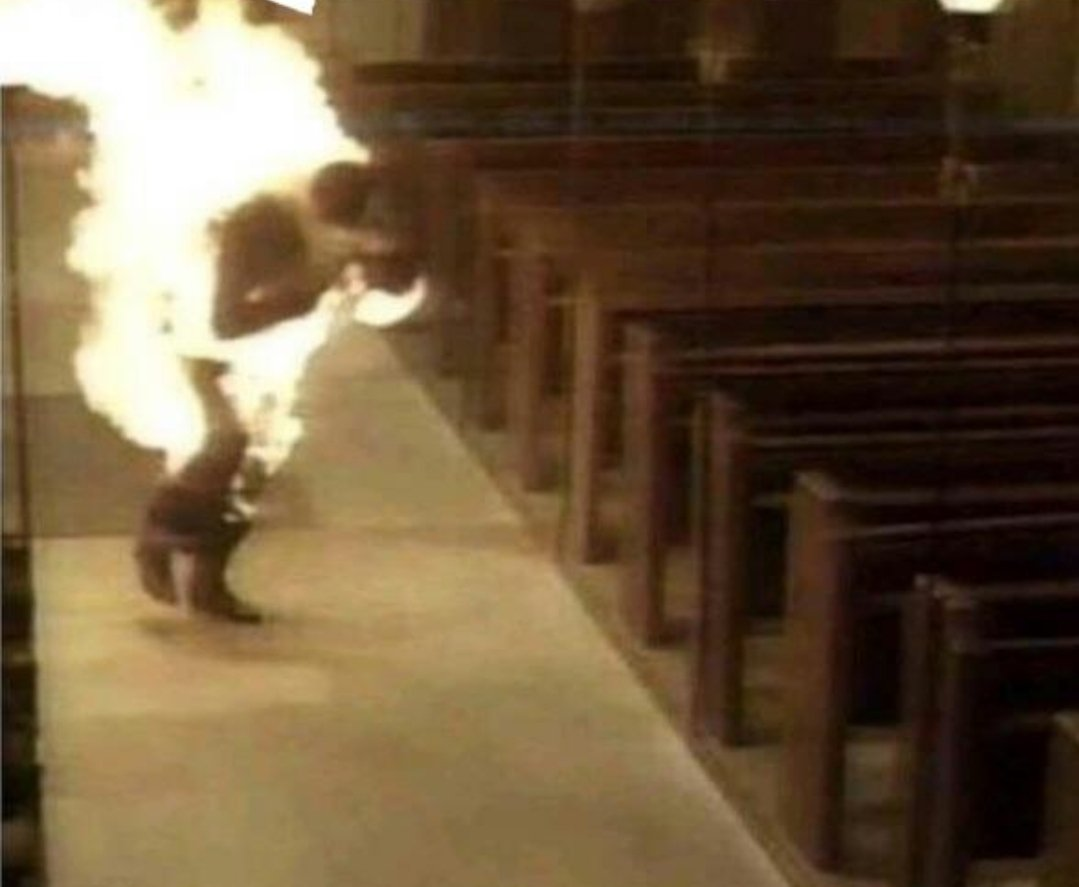