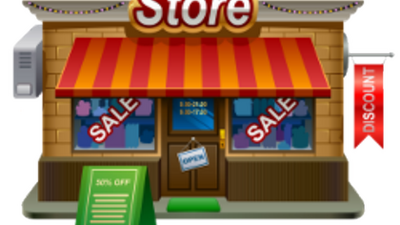 With the Tickets that you earn during events, you can buy event items within the Event Store, which you can then use in-game. There are a variety of things that you can get, such as a vest, a helpful item or even a brand new weapon. After the R2DA Halloween Event 2017, all event store items are... 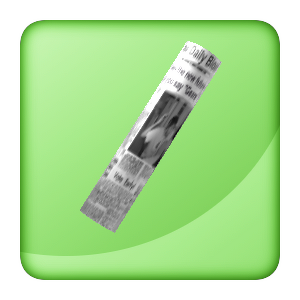 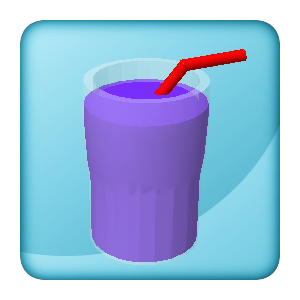 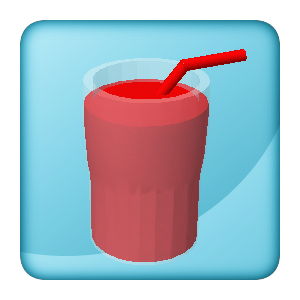 -bonesword 2018 (wich nobody cares about this melee)

-Ice sledge2019(3rd most op weapon in my opinion

Even without you guys saying that no joke suggestions, I think it's better as an actual item, by joke I meant funny...

Bacon Hair is an consumable, it will restore 20 health

People knew that bacon is tasty, but they were nice enough to not steal the Bacon Hair from the bacon hairs,

but....the evil PR took advantage and took many Bacon Hairs from the Bacon Hair Factory, this is the major Bacon Hair producing location ever, and he sold it to become rich.

There was three last small factoriesthat was hidden and PR didn't know of, it is the only one creating the rest of the bacon hairs and it makes enough to be given to new players to wear.

Don't eat more than 4 Bacon Hairs or you will be slowed down by 2 speed, because too much bacon, more fat. (Cooldown is 45 seconds)

Other the ones you know.

Can be used by /give

Does not always offend bacon hairs, they may be consuming it too.

(edited by Navy sheep)
ItemsEvent Store
This post is locked.

The presents from last year where you go around maps and look for presents and open them on christmas was fun, right? Well I think they should return this year with a new item and possibly a Bell return to be able to be found in presents.

Opened Gift of the One Santa - Roblox Color is Red