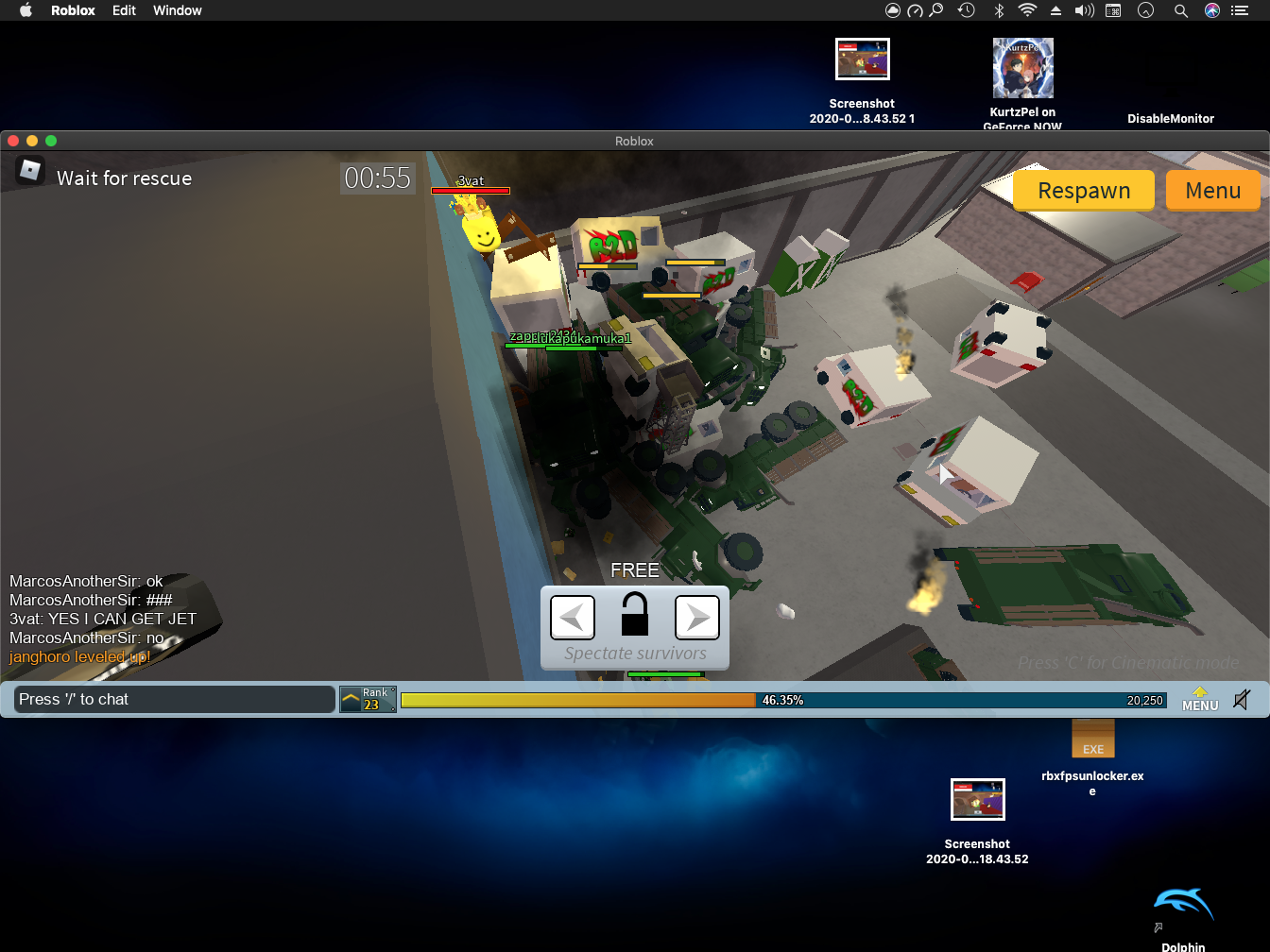 They found another way

Oh shit they are getting smarter every day

They discover new ways every day. It has spread to 1930's King street, Victoria Harbor, and Portland. (No joke I have seen at least a couple servers placing disruptors around the police building on Portland and then using fences and trucks to prevent the zombies from moving.)

@OLatios This is the problem with fixing issues that are merely symptoms of the greater problem. I've said it before and I still stand by what I've said: Players can, and will find a way to abuse the greater problem. They are being pushed to do so due to a tedious progression system, and are finding bypasses in oversights in the game's mechanics.

In its current state, R2DA has a raging wildfire of problems. This wildfire is throwing out sparks, and spawning more manageable flames around the vicinity.

If you are to fan out those smaller flames that are a byproduct of the larger wildfire, you will never stop fanning out flames. You will end up encountering more, and more, and more, until you throw in the towel. The wildfire is daunting to take out, but in the long run, it will save you and your game.

The developers needs to stop fanning the small flames. They need to tackle the wildfire. However difficult it is.

I already found a solution to this: add some fuel tank to vehicles that can be blown up even by a tinpot so PR logic can save the day

We need to fix that