No, you cant just remove votekick, votekick sometimes help with round delayers or hackers, yeah, you can send it to discord, but vote kicking is faster and easier, Pr implemented it for that reason, nowadays the community is filled with kids coming fresh from Chernobyl and others are just inmature teens. Get it over with it, like I did.

-Sincerely, The toxiest milk carton you will ever encounter

you can play on default servers

Ok something that seemed so funny to me and at the same time is that the NMSV text sounds like something of a person who can not stand the screams of children, ok ok enough of jokes since your argument fills me with curiosity and here is my opinion: Usually when someone matures does not get angry for just one vote or more than 5 times since they matured, people are not always going to get out of the server without any reason since it has its purpose as to get you sated but when a child or that has a capacity or a clown supposedly are the ones that take you out of the server since they do not know what it is and because I who told you is the innocence of the child, in this part you confused me too much since it says `` launch a moderator because a once banned)

everyone who was expelled from the server for no reason (I think) `` Ok but how do you know they banned that player? and then you say that the '' same '' server also some players had vote kick for no reason? R2DA is characterized in being several types of people who start to play the game and one of the most known is that they are trolls or rather angry anglers for the same reason the other players vote if as if to take a laugh while you leave the server oh but look what was that? Do not tell me that you are a Catholic because most people do it, until this point I got where I fell out of my chair because these words made me laugh too much `` Eliminate the vote kick '' '' These days '' The vote kick was one of the best inventions for online games (Depends) Since there are trolls players, Afk, edgys childs, ipad users and even hackers I am very surprised at the way you think about removing the vote kick since the vote kick is like an emergency kit to save the server for that reason the servers are very good However, and as I told you there are toxic people, children, children with disabilities who give you a vote kick without any reason because they don't know what they do oh they are only clowns (not children with disabilities), I do not criticize the work of moderators but `` I BELIEVE '' that being a moderator can get boring, Moderators are not robots since they are people who roam between server and server to solve the problem look dud

you pissed off about "so that the community does not get angry with each other '', the community among too many groups and games are always ALWAYS edgy and toxic because it is 2020 (2019) that I told you well and solve a problem and the community You will live happily with candy lollipops and end smiles, NO, there are 2 words that save every thing in the game that does not combine with the community since they make a fuss as if they were burning, those words would be the nerf and the buff are to balance anything in the game as in this matter, the vote kick nerf, in my opinion and which I feel sorry is to put something else to the moderators and it would be because they are going to vote on this person on the server ' 'And more an warning 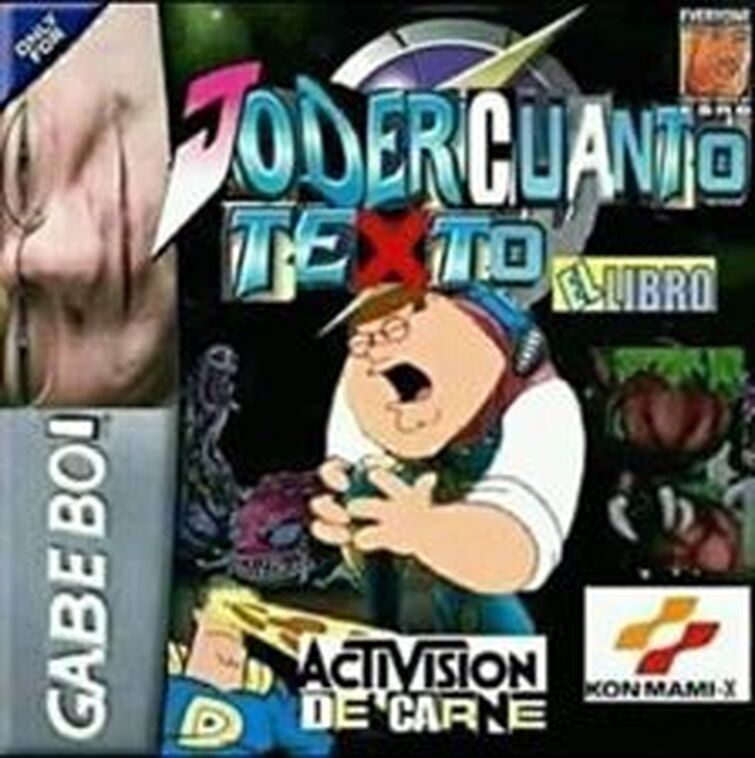 that if it is a false vote kick the one that is going to have you will do it, for being the clown of the server' 'there would already be 2 things that are what the moderators will do and with that it would be the nerf of vote kick