I want to know your luckiest things that you have had, one of the things that touched me was that at Christmas 2018 I was playing FFA with 10 players oh 11 (Idk),so when I was going to start the game I don't know what happened but i respawn in the gift `` Purple '' but it is pink but k,but what surprises me here is that I just woke up and started playing and got it for free more or less I think in 1 hour

now it is his turn this year and it was very strange how i get the red Christmas gift 2019, the map was caved in the gift is not respawn at the entrance but in the cave that has no entrance and that you have to exploit it as we did the requirements to explode the cave a player who was faster than me he was earlier than me and I was the second but the player did not see the gift and then I grabbed it and the server went crazy to give me a vote kick. 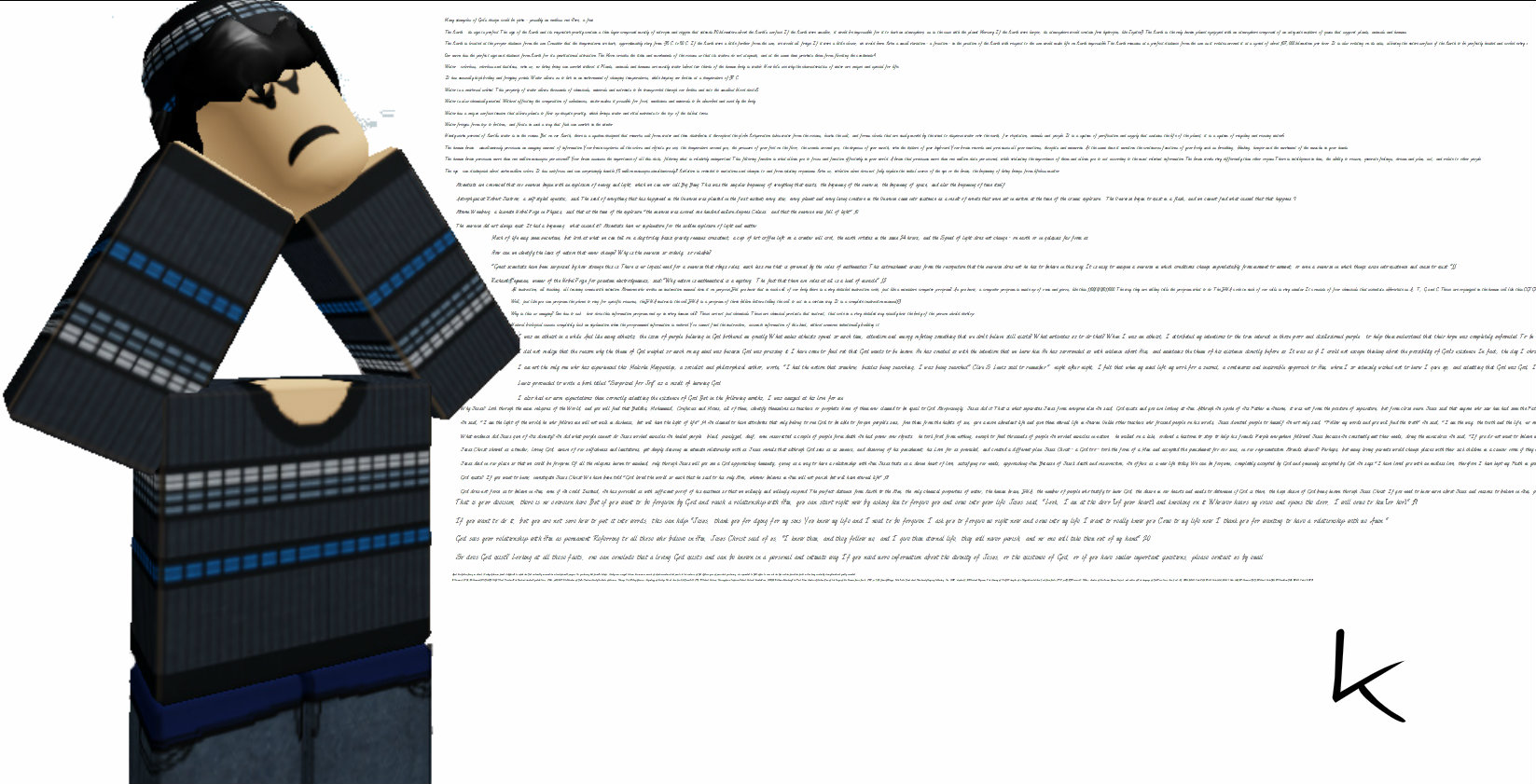 I dont remember too much things, but i just tell something lucky that happend to me, (ON 2018 christmas event) ok so when i was gonna go to school i decided to go to a president gift farm server, i was in that server for about 10/5 minutes since i needed to go to school, after a round, the next map was "Toy Factory" no one said on the chat it was pink, so i was searching for it, while i was searching for it, i found the "Pink Gift" on the side of the ladders with the little door that u need to touch the button to open it where on the side was a sleigh, so then the gift was there, someone passed it cause i think they didnt saw it cause they passed it, then i saw the "Pink/Purple Gift" and decided to touch it since i saw the little glowing thing on it, so yea thats one of the luckiest things that happend to me on 2018

A week ago, 17 MRs and 3 HRs rushed to fight Frosty Jr. It was going well until the unthinkable happened. Immediately after buffing, Frosty threw his hammer at the shack, killing 12 people instantly. Lucky enough that I happened to survive this. Our 3 HRs were still on the M2 Tripod, unloading every last casing at frosty. This chaos continued until there was 5. (Two on the ground, 3 on m2). We had managed to reach the final stretch. Then frosty did something that killed all hope. A hammer toss killed all three Gunners. Scavenging off the corpses of the fallen, I had a few supply items, along with a jetpack to take over one of the guns. We were at 40k with nothing but small arms and a few floating M2s. We managed to get to 30k before he finally succumbed to the 200 penguins. And then there was 1. 8 Refills, 24 ak47 clips. Three steyr clips....and one turret. I trained 200 penguins and Frosty Jr, Dodged tornado spam and ice rain, Dodged a hammer toss, and had to refill my Ak constantly. And I won. The chat spam was insane. Got M2 Tripod.

The slope of the Frosty Jr hill was were the chest spawned, and there was about 6-10 people going for it, keep in mind they were all ahead of me. But the slope in that map trips players, so every single player tripped on it. Every, single, one. Until I when and tripped and got really mad, but then ended up getting it somehow. Long story short, this game is one big wonkey donkey.

I was playing reason 2 die on my alt on a gift farming server. the red gift spawned on panama beach on FFA. sombody attacked me with a boo buster but accidently

There was also this one time we were farming gifts in Panama beach, and there was a red gift on the horizon. I spammed my sled and somehow got it after I recovered from the fall. There were 10 other players near the gift, and they all got REAL SALTY when I got it.

An year ago, when i was just a noob, i remember i was on a boss farming server.

Then i somehow managed to defeat cherrycake without farady and only with a Thompson it was the first time i defeated him.

I go in the middle of arena, then cake chest spawns on me, giving me the toy sword.

Yeti chest spawned on me tho

I beat mars outpost with a steyr m

That is Skill not luck :C