I hear a lot of people complain about when the Christmas Upd is coming, including the discord server. Such examples include:

"OMG PR IS ONLINE, HE BETTER RELEASE IT SOON!!"

Some have even gone far to post leak images of the boss and quest (which thankfully I missed but please don't spoil it if you had seen it).

The Christmas Upd will eventually come. PR is probably trying his hardest to make this upd go smoothly and as quickly as possible. We don't want an update that's as broken as the one we had during Halloween (1.3.8).

Are people really freaking out over one event weapon and some temporary boss they'll forget in 3 months?

I can remember pumpkinator for his bugs, fixing bugs would make him easier

Rhi snow for nostalgia, rambo bug, farmin a night for a dam bell i lost, and good lookin

Hope this update will make me happy

I dont think he will release it today maybe tomorow? 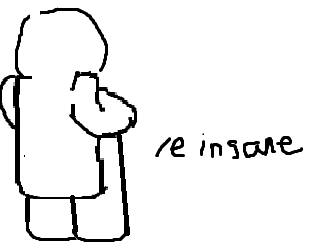 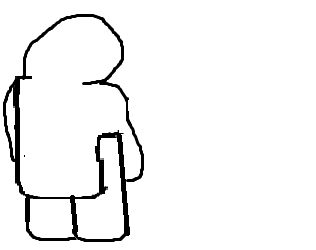 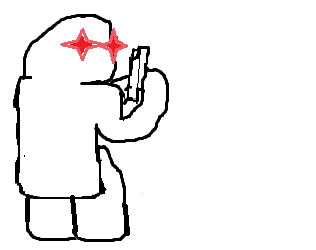