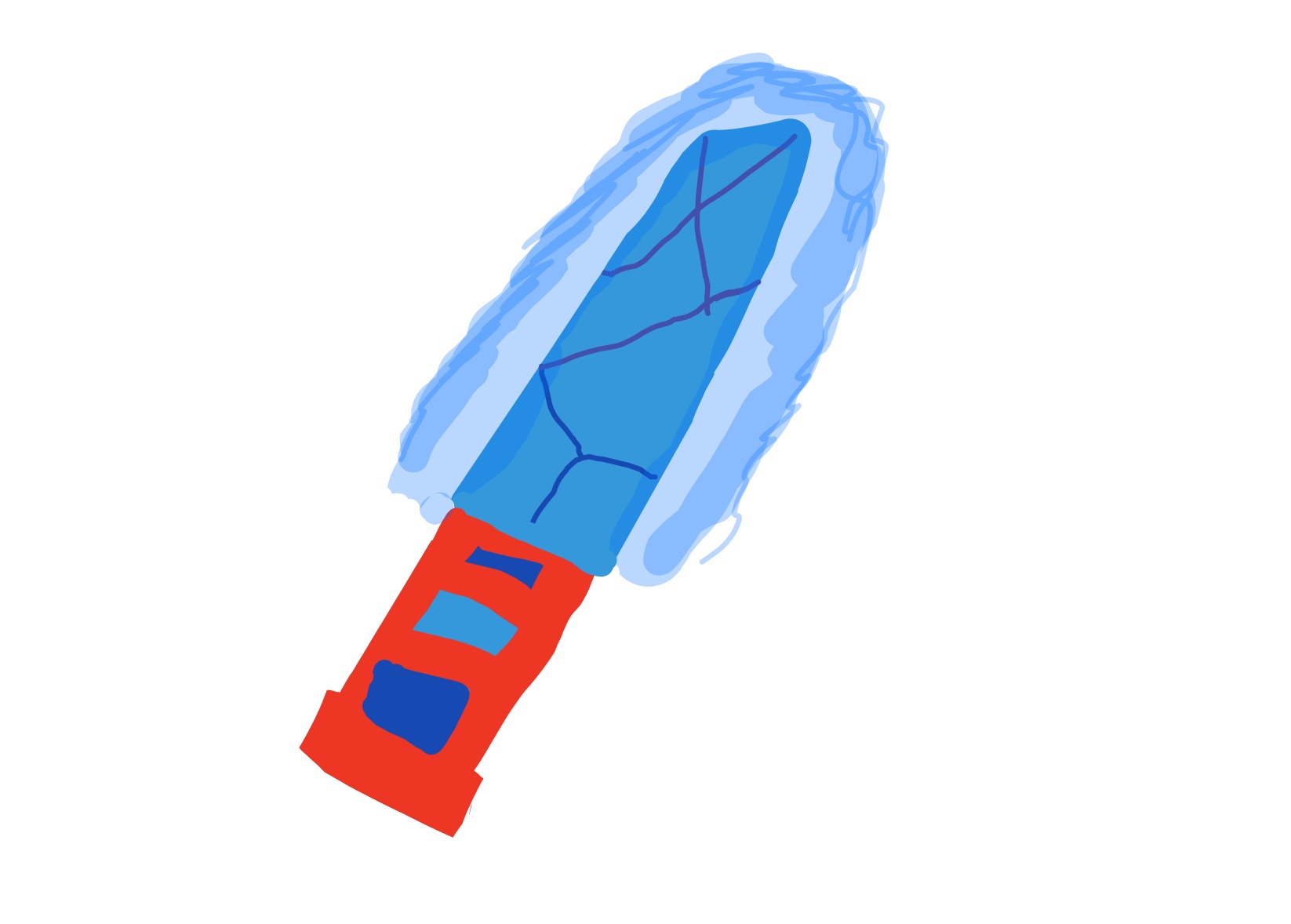 Instead of zombies/enemy players getting instantly frozen by just a stab, the weapon could just trip and slow down the zombie's walkspeed. However, it could do a unique move (similar to toy hammer's super smash) that could instantly freeze enemies around the player but at the cost of both stamina and walkspeed.

Is it gonna be a weapon? Or an item

Alright I changed it

Price is very bad i rather use my frost knuckles

Lmao im gonna flex so hard on them

The problem is people are gonna keep on asking for freezing weapons as new players join since they're only ever part of events, maybe this should be buyable at rank 20 for a fair amount of money so people won't make threads for freezing weapons in the future. Especially since there is little to do with them other than making them direct upgrades from past freezing weapons.