R2DA Wikia
Start a Wiki
ALL POSTS
yes
no 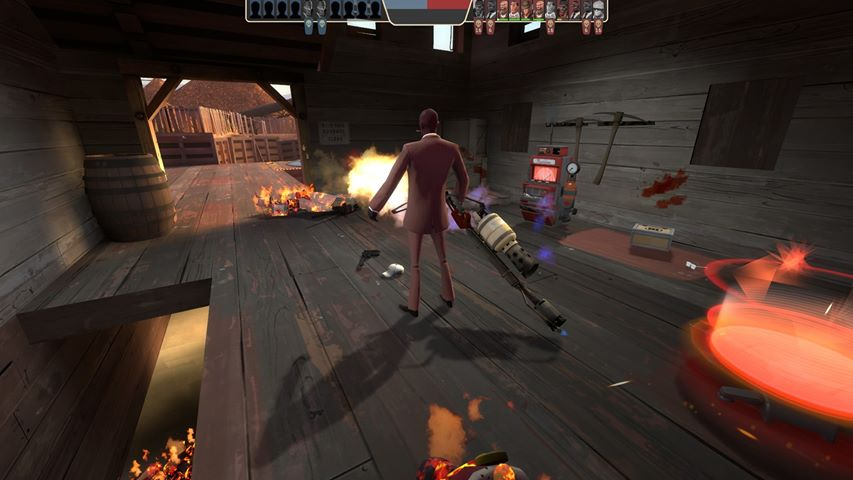 I say no, while the bee hive is hard to avoid, they are super easy to kill as they only have 150 which is not that much health when it get targeted.

But I am not disagreeing with anybody who says yes.

Yeah swarmer is basically a better ticker and excels at dealing with campers. It’s also pretty low health and easy to kill.

try playing bouri rig or literally any small map and let a swarmer throw his beehive, he'll spam the shit out of it and repeats it nonstop

Ive never even seen one

The thing should be nerfed. It annihilates crowds, stops people from taking pills, and makes it so can't defend themselves against zombies, and save other survivors. They all quickly die to zombies that can deal 20 damage. The bee stun lasts a long time. The beehive can also be thrown beneath the floor to attack the people above. Its also hard to kill as it looks like a normal zombie. I have trouble killing it cause I have no idea where it is. Maybe its on the floor below me throwing a beehive to the ceiling.

I killed a bunch of people with it easily yesterday.

"Yeah swarmer is basically a better ticker and excels at dealing with campers. It’s also pretty low health and easy to kill."

Its far worse than Ticker. Radiation can't stop you from taking pills and defending yourself. Bees can.